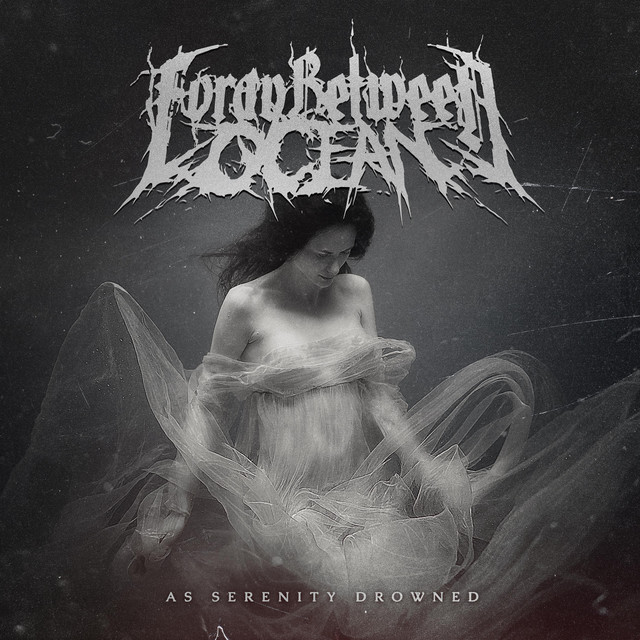 The story behind the formation of Foray Between Ocean isn't that much different from countless others with Themis and John getting together back in the summer of 2014 with a view to create an extreme sounding band that would stand out a bit from what everybody else was involved with at the time. After seeking more like minded individuals to follow them on their musican journey, the band's line up was cemented to include, John on vocals, Themis “Fad” on guitars along with Steve , Elias on Bass and Stelios on Drums.