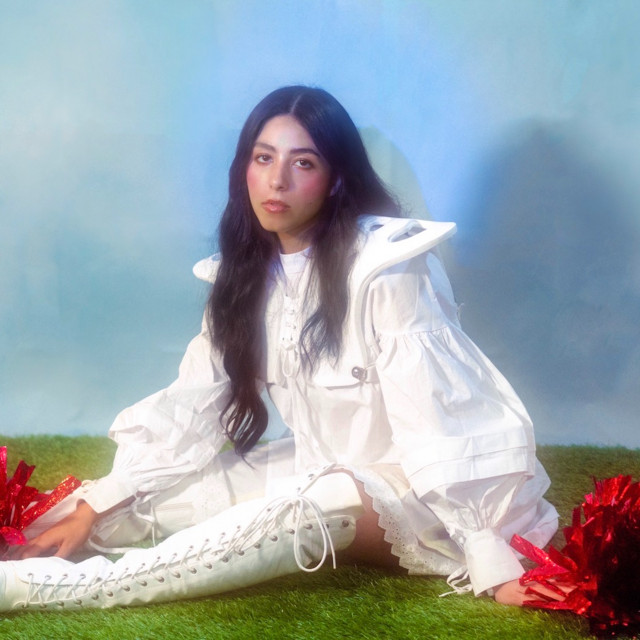 Pom Pom Squad dropped “Lux”, their first new song of 2021 and their debut release after their recent signing to City Slang Records. It’s a razor-sharp bite of cathartic punk, that the Brooklyn four-piece’s powerhouse frontperson Mia Berrin initially wrote at seventeen while in the traumatic throes of her adolescent feminine awakening while realizing the everpresent gaze of the male patriarchy. With its namesake coming from the character in The Virgin Suicides (one of her favorite movies), the song is achingly vulnerable while delivering its message like a thrashing sonic sucker-punch. It also was the song that ultimately led to Berrin following the voice in her head telling her to pursue music. And the video, which also drops today, recreates several specific shots from Sophia Coppola's adaptation of The Virgin Suicides, and shows Berrin’s colors as a lifelong fan of John Waters, David Lynch and Heathers, with an irreverent pastel-soaked high school narrative that cherishes the underdog.