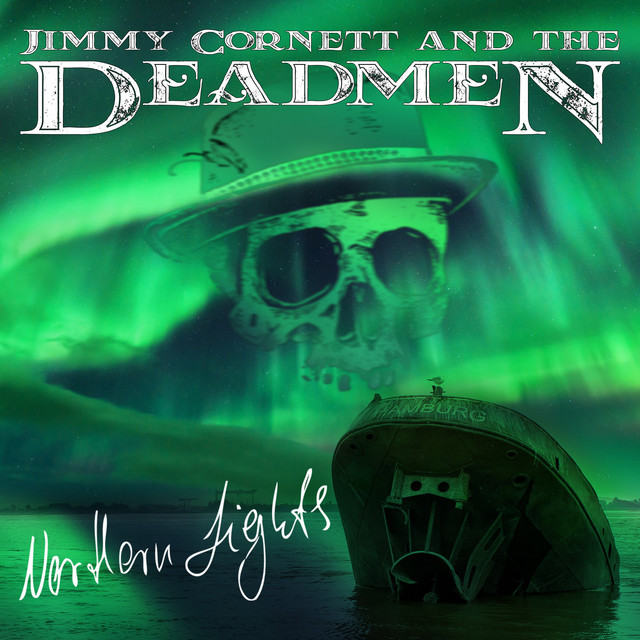 Like an 18-wheel juggernaut roaring along a dusty desert highway, Jimmy and the Deadmen are on an unstoppable journey; this is a trajectory toward greater things. Melding Southern rock with electric blues into a seething, gritty new sound all his own, Jimmy has established himself as one of Europe’s up-and-coming blues rock performers. Now he and his band are primed to begin headlining festivals and selling out venues worldwide. Having conquered LA’s legendary Viper Room and opened for ZZ Top, his growing fame has let him enlist allies like Sons of Anarchy star Emilio Rivera to act in the video to “Road To Heaven”, or American actor Eric Roberts (yes, that’s Julia’s brother). During Jimmy’s live shows, the finely crafted studio recordings explode onto the stage, peppered with reinvigorated ‘Deadmen’ versions of classics enriched with Jimmy’s boundless energy and effortless creativity. Ageless songs like “Hoochie Coochie Man” and “In My Time Of Dying” are reborn with a new urgency, while four-minute album songs like the title track of Shut Up N Dance telescope into epic showcases of passion and raw musicianship; Jimmy is pushed on by Frank Jäger’s powerhouse upright bass and the visceral, punchy riffs of guitarist Dennis Adamus into a white-hot frenzy of slide guitar.