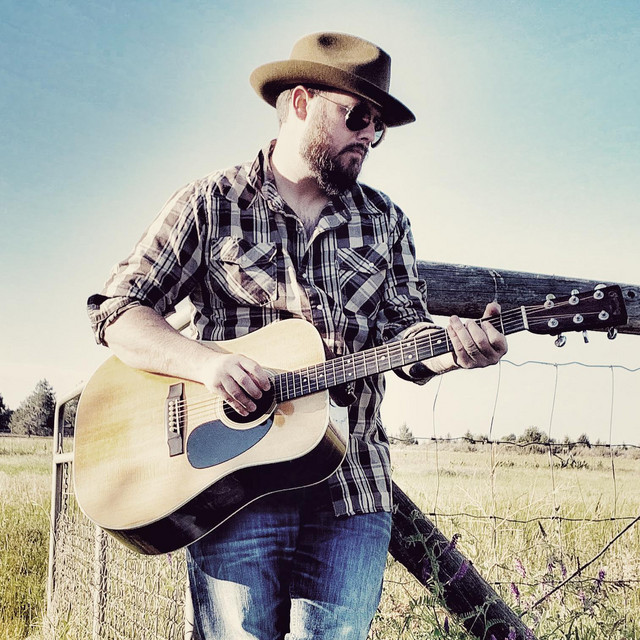 Combining keen songwriting with unapologetic swagger, Sean Anthony Sullivan cultivates a modern day take on the rock music that has defined the many eras of the genre. His sound, rich in guitar riffs and powerful vocals, may best accompany a cruise by the lake or a weekend spent dropping a big block in a muscle car. The breadth of Sullivan’s catalog treats the listener to songs influenced by the likes of Bob Seger, Bruce Springsteen, and The Black Crowes. As a multi-instrumentalist with a raspy voice, Sean Anthony Sullivan has no hesitation traversing musical genres, but at the end of the day it’s all rock ’n’ roll. The sound he delivers is the product of overlaying a West Coast vibe on top of a tough Midwest backdrop. Growing up in Michigan, surrounded by industry and Detroit muscle, every composition in Sullivan’s catalog has that sound either front and center or tucked away in the nuances of a guitar lick or vocal inflection. Sullivan’s fourth studio record -- "Make Your Move" -- released in September 2020.