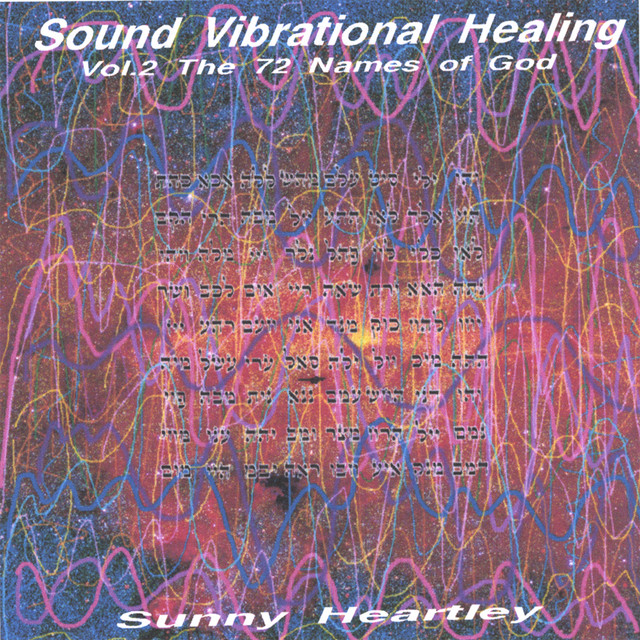 As the child of a clarinetist,and a brilliant mechanical engineer, music became an immediate part of my life. My first of many instruments was the clarinet, and my passion for music never ceased to grow. There was never a time in my life where this passion dimmed. As a youth, I casually attended church with my family, but in a denomination that was more about tradition than relationship. After a childhood in the northeastern United States, I joined the Navy during the Viet Nam years. Returning from the service, I attended a music conservatory where I received an Associates Degree in performance and composition. I was fortunate to tour extensively across the country (as a drummer) with several rock and roll bands during the late sixties and seventies. All the while, my musical talents increased as I acquired the ability to play more and more instruments. As my journey progressed, I further distanced myself from the Truth, and found logic and “personal power” in New Age teaching. Over these past fifteen years, I have written and produced over a dozen CDs. I am blessed to have built a professional recording studio in my home where all my music is recorded. I have never stopped performing, and make my living as a musician, supplementing my income with the sale of my custom-made flutes.