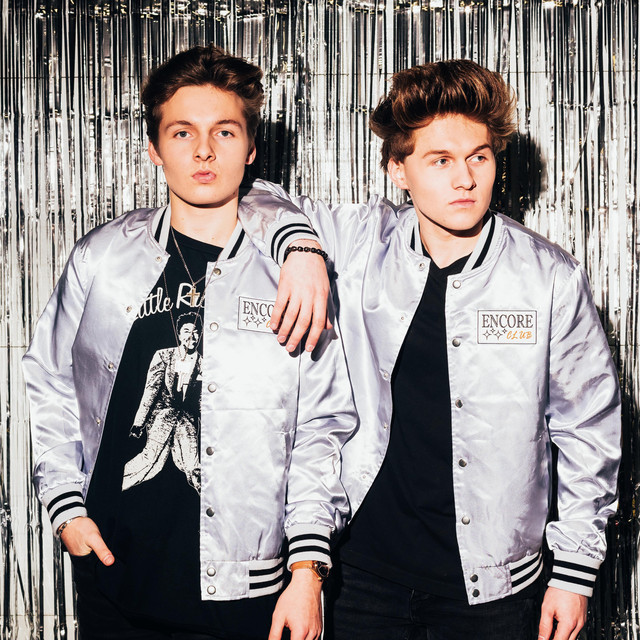 With the release of their hit single, “Tell Me,” Encore has stepped into the limelight as one of the music industry’s most promising and influential artists. Fronted by brothers Donald and Richard Plant, the group focuses on writing lyrically driven hits while simultaneously incorporating new ways to mix genres. Adopting the image of a modern-day Rolling Stones, while incorporating “Beatlesque” melodies and tying it all together with song structures influenced by music legends such as Michael Jackson and Queen, Encore is driven to fuse timeless classics into the modern era of pop music. Releasing four singles in just one year, Encore quickly began to turn heads with their power tracks, “Now It’s You” and “Cross the Line.” This early success led to sold out shows, frequent radio play and TV appearances upon their debut. In the early spring of 2020, Encore released their pop-rock ballad “Tell Me,” which has since proved itself to be the group’s most successful release thus far in their career. With the premiere of the group’s first official music video, along with their devoted social media following, “Tell Me” cultivated the band's musical knowledge and shaped their creative paths. Encore is arising as a group that gives their audience a shot from the past and a clear glance into the future. The new era is approaching, and the finest of their work is yet to come, so listeners around the world need to prepare and get ready for one of the music industry’s most promising forces.