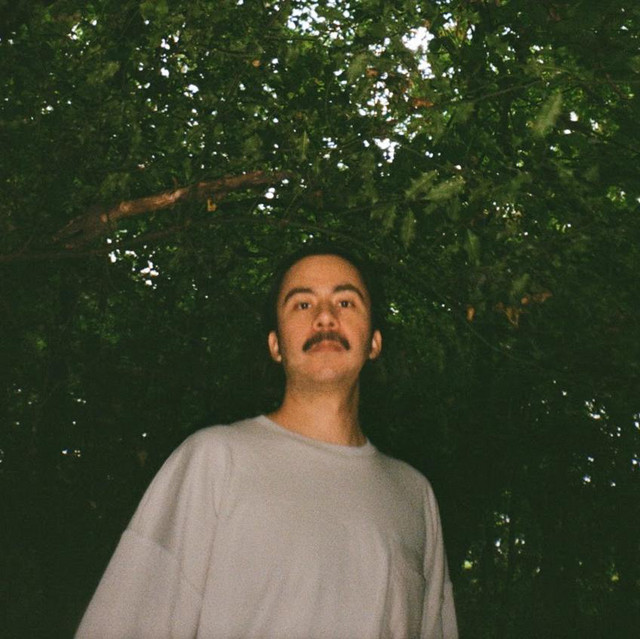 DJ Raff first made his name in Chile where he helped to sow the seeds of what is now considered one of the most important Hip Hop scenes of Latin America before progressing to producing electronic music. His creative sampling, big beats and arrangements earned him a place among Latin America’s most highly regarded DJs and producers. His Resistencia EP on Big In Japan Records gained strong support from Tom Ravenscroft on BBC 6 Music as well being selected as one of ‘This Weeks Essential Tracks’ on Worldwide FM alongside Bonobo & others. But his journey started at 12 years old experimenting with a double tape deck and an old turntable to make loops and beats not knowing he was on his way to influencing the whole hip-hop and electronic music scene in Chile. Fast forward a few years and DJ Raff’s name now appears as a DJ/ sound engineer/producer on over 50 hip-hop releases in Chile, including that of Anna Tijoux’s group Makiza. In 2011 he released the game changing ‘Latino & Proud’ on Nacional Records (Bomba Estereo, Ana Tijoux) which featured on EA Sports FIFA 2012 and was the theme tune for Comedy Central’s award winning tv series ‘Broad City’. Despite the success of his hip-hop productions, he wanted to challenge himself and produce instrumental music that was able to convey a message without the need for lyrics, and so his journey into electronic music began in the early 2000s.