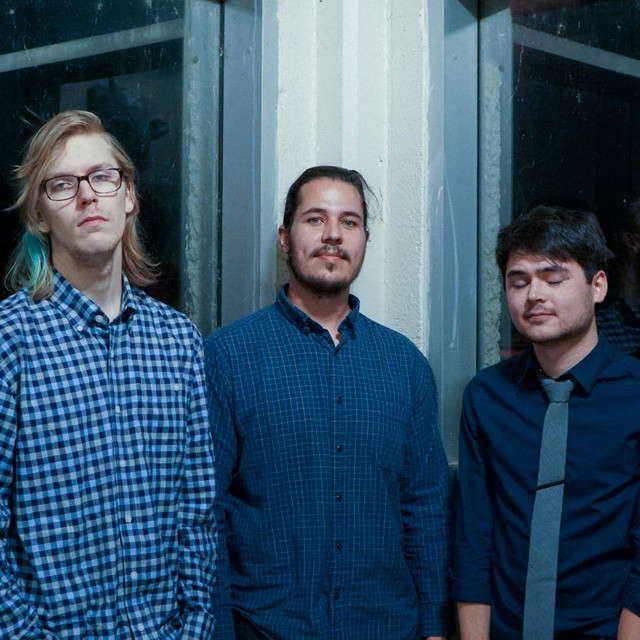 Equipment can only plan for so much. It was always in the cards to release All You Admire after Madrigal, the band’s second EP and first to ultimately grasp the validation it spent its time unpacking. If you told the band—guitarist/vocalist Nick Zander, drummer/vocalist Jake Pachasa, and bassist/vocalist Jacob Scott—that the road to their third would have their car sliding sideways on ice for thirty seconds, a forced detour to a doomed Days Inn in Scranton, and a lost day of vocal tracking, they’d probably overthink every mile of that drive. Since they emerged from that journey relatively unscathed, All You Admire obsesses over failures and fumbles that lead back to the band’s first live shows instead. It’s what they were planning to do for years. To give depth and breadth to these dark shadows, Equipment linked up with Chris Teti (TWIABP, Barely Civil). The partnership created some of the band’s most lockstep power-pop (“Surer/Steady”) but also unleashed a new side of the group’s most primal influences. A song like “Leave It” wouldn’t exist in any other iteration of the band, no matter how you flipped around release dates. With its surging post-hardcore foundation and spoken-word elements, Teti’s myriad indie-rock past lives add dimension to Zander’s own history lessons. All You Admire attempts to apologize for early missteps, from a “diva” persona adopted on early runs (“Coat Tails”) to the project’s stunning lack of love songs (“Non-Transfer”). ~James Cassar