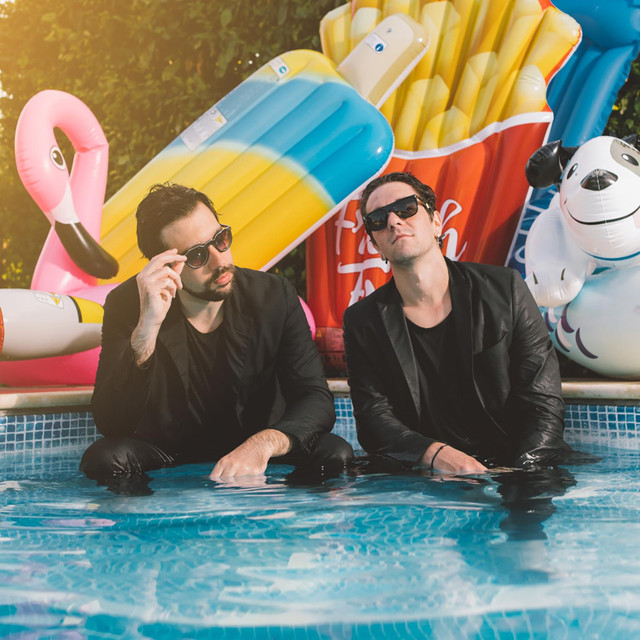 Iceleak is an italian-luxembourgish DJ/Producer duo created by Nelson Tordera and Filippo Gorla. They met in Milan despite coming from different backgrounds. Nelson graduated in composition at the Milan Conservatory, and has since then written soundtracks for fashion shows, as well as performed at various events in the fashion industry. Filippo started Iceleak after producing music for an electro-dubstep duo which has performed in numerous european clubs and festivals. Iceleak's first single, 'Danger', was released on