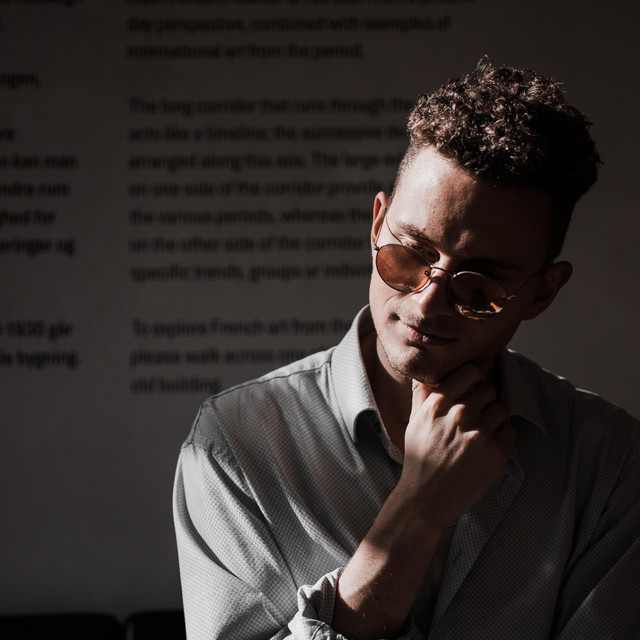 Zac Williams established himself as an accomplished musician and performer during his late teens and early 20’s. Having worked as a sideman for Danish artists such as Julias Moon, Burhan G, and Jørgen Klubien, Zac started to make a name for himself within the Danish music industry by being a great guitar- and bass player. Inspired by Prince and Stevie Wonder, Zac is a multi-instrumentalist, producer, songwriter and singer. He grew up in Copenhagen, Denmark where he first started to sing in The Copenhagen Royal Chapel Choir before forming his first blues/rock trio at the age of 12. Zacharias W. Celinder was born on 9th December, 1993 along with his twin sister Miamiranda Emilie Celinder. Their father, Christian Celinder, is well-known for having build some of the world’s best bass guitars and through hearing his father play both the bass and the piano extraordinarily, the sound of soul music had taken over Zac’s attention at an early age. His mother, Maja Ditzel, has taught Zac about aesthetics in lyrics and language and this has influenced Zac a great deal in his writing. His new and first full length-album “Inside Out” is an acoustic album which has been written and recorded by Zac entirely within a month. There’s a great deal of guitar work and heavy harmonies are presented within the songs which is due to Zac’s love for Brazilian music and artists such as Djavan and Ivan Lins. The album was distributed digitally on 9th December, 2020.