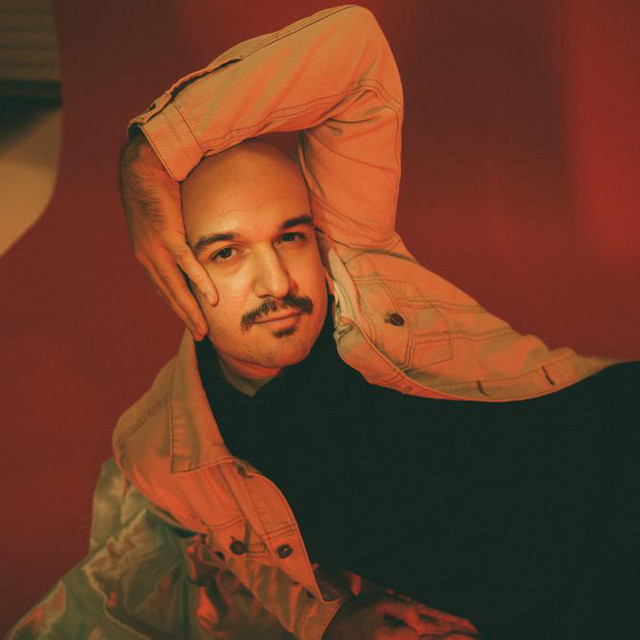 The eclectic creative venture of Miami-based artist and producer, Kris Alvarez, Firstworld delivers ethereal bedroom pop interlaced with indie and electronic elements. Originally founding the project on the side of his former band, Sigh Kicks, Alvarez launched Firstworld in 2017 with a self-titled single, Firstworld, and dropped his debut EP, I'm Right Here the following year. The sophomore release gained considerable traction, charting on NACC’s Top 200 and FMBQ’s Top 30. With a fire underfoot, Alvarez went on to release a handful of tracks over the next couple of years, including fan favorites With You and On the Line. Over the course of his so-far-brief tenure, his songs have been placed on a number of playlists as notable as Goldroom's Endless Summer and Spotify’s Fresh Finds and Fresh Finds: Basement. Alvarez is now working on his first full-length album under the outfit. This iteration is intended to reimagine the sonic foundations of Firstworld, subbing out the melancholic air for a house- and boogie-influenced soundscape that he describes as “lighter and looser.” The record will offer diverse themes, touching on an array of introspective topics such as love, mental health, and personal growth. The debut record is anticipated for release in 2021 via his label, Timemind Records.