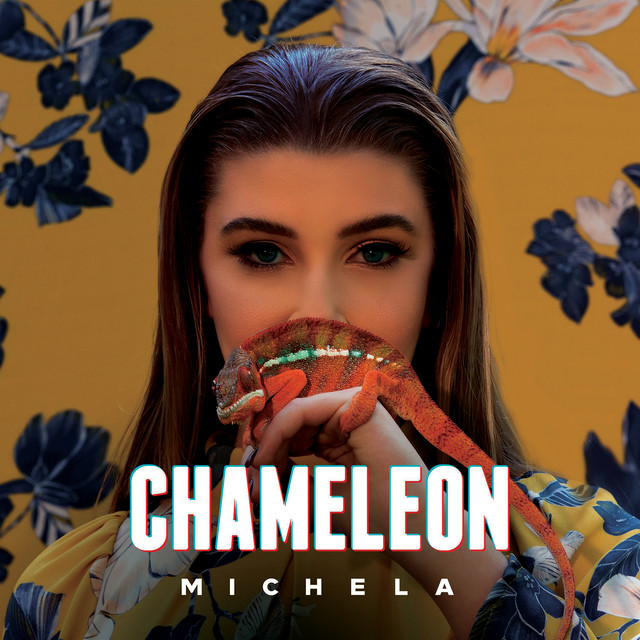 Michela who has just turned 18 years of age, currently lives on the tiny island of Gozo - part of the Maltese archipelago known as a hidden gem in the Mediterranean. Her voice, described by many, as memorable, powerful, with a breathtaking breaking point all wrapped in one. She loves a wide range of genres from pop, country to soul. From an unknown talent, she exploded on the X-Factor stage, leaving the judges speechless, to winning the final & securing her record contract with a major label, as if that is the only thing she was born to do. Previously, she won the Music Talent League in Lithuania, was a finalist in the ‘Baltic Voices’ competition and attended ‘Ultimate Artist’ in the artist development programme in Hertfordshire London, where she also worked with Rhianna’s producer. Michela describes herself as an average teenager with an incedible passion towards music. Having easily gone down the ballad route her first official original song was anything but that. With the release of ‘Chameleon’ Michela immediately takes her audience to a different place. A place of youth, good feeling yet quirky, groovy and with a distinct voice that will surely prove to be a stand out summer hit already surpassing 4 million views on youtube. Michela will be representing Malta in the 2019 Eurovision Song Contest 2019 in Tel Aviv.