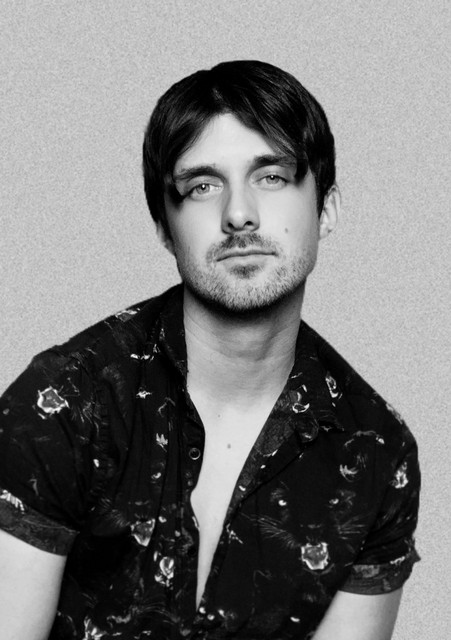 Matt Stewart is a Country Singer & Songwriter from Lebanon, a small town in southern Missouri. Matt Stewart is currently an independent artist, and has self-released his debut EP, Write a Song, along with multiple singles.   From an early age, Matt became enthralled with music. Whether listening to country radio in the car with his family, or growing up in the “playlist generation” - the young artist fostered an appreciation for music of many genres. This passion for music would eventually shape the creation of his own future sound. Before heading off to university, Matt was given his first real guitar as a gift from his parents. While teaching himself to play a few fundamental chords, he quickly discovered a passion for songwriting.   Matt is looking to explore this passion for music further with the release of his newest single