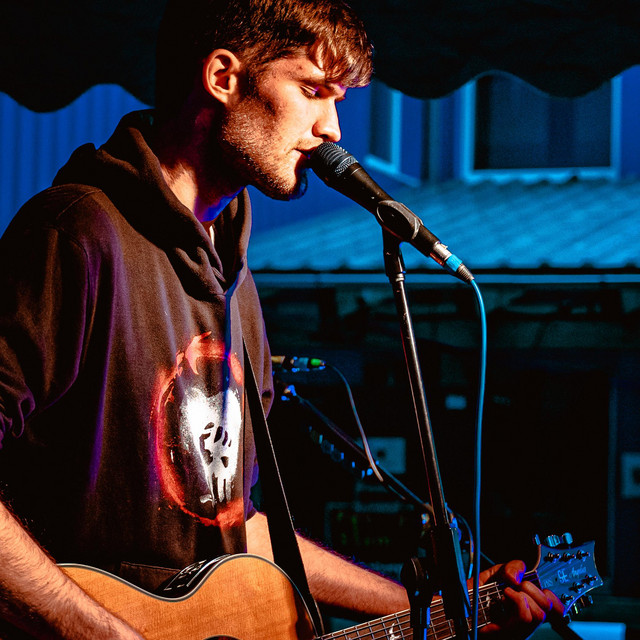 Hello you. My name is Lukas; I live in Bonn, Germany. I write songs that have been written a hundred times before, about being lonely and desperate, terribly missing someone you didn’t even get to know properly back then. Reminders of days you should have moved on from, forever ago, but never had the motivation to because you were always nurturing that tiny glimpse of hope remaining in your heart. Songs about slowly making progress but then being thrown back to the very start. And to make matters even worse, you don’t even see each other face to face anymore; it’s all happening in written language, where it’s so easy to misinterpret each other's tone and intentions. In early 2019, at the age of 23, I decided that my bachelor’s degree wasn’t really worth the time and effort anymore. So I launched this Rabbits on Trees thing to embark on a full-time music career, which is a very stupid thing to do. I write the songs and record them in my own four walls, losing my sanity numerous times while mixing them, and trying to play as many shows as possible. Those have been entirely solo singer-songwriter performances so far. I really enjoy the simplicity and spontaneity of that, being able to travel by train and sleeping on a couch without having to worry about bandmates and a crew. Just me and my guitar, shouting at a bunch of amused strangers. I’m sure one day I’ll make this into a full band, but at the moment I am super content with the way things are.