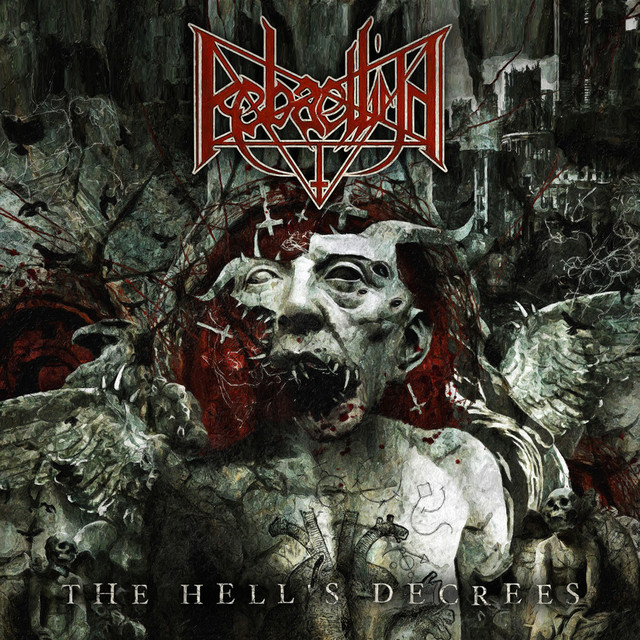 Brazilian death metal band Rebaelliun was formed in the spring of 1998 by singer/bassist Marcello Marzari, guitarists F. Penna Correa and Ronaldo Lima, and drummer Sandro M. Upon recording a demo, Promo-Tape '98, the group sold most of their belongings to fund a tour of Europe, and after performing extensively throughout Belgium, Holland and Germany, in early 1999 Rebaelliun signed with the Dutch label Hammerheart to reissue their demo under the title At War. The full-length Burn the Promise Land followed later that year. ~ Jason Ankeny, Rovi