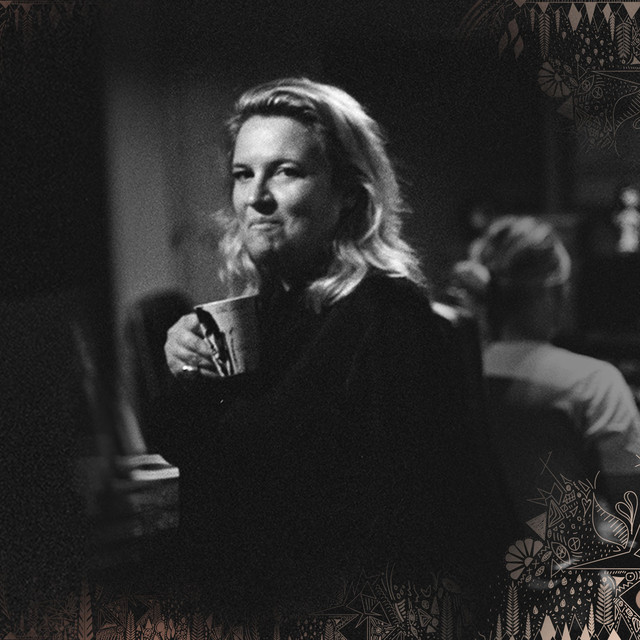 South African youth culture icon Karen Zoid (Karen Louise Greeff) was born in Brussels, her father a diplomat to South Africa. Her early years were split between Belgium and Johannesburg where her father was posted. To develop her skills as a writer and performer, Zoid began working as a street artist in her teen years. Signed to EMI in 2001, she began work on her debut record Poles Apart, which would be released a year later in 2002. The record was showered with accolades, including two Geraas Awards (Best Newcomer, Best Rock Album) and SAMA (South African Music Association) Rock Album of the Year, among others. Both national and international press praised Zoid to the heavens, naming her 'One of South Africa's Top 100 people' and in another publication 'One of South Africa's Top 6 Rising Stars.' The release of her 2003 sophomore project Chasing the Sun was met with more widespread recognition than its predecessor as more press and fans got on the Zoid bandwagon. Both her first two records achieved gold status, building up enough international demand that Zoid began touring both on and off her native soil. 2004 found Zoid performing all over Europe and newly married to her guitarist/collaborator Don Reinecke. Her Time magazine appearance that year marked her as a media figure of such weight that national press began referring to South African youth as the 'Zoid Generation.' Her third record Media was released in 2005. With three successful records on the market, Zoid began playing major festivals, sharing the stage with artists like John Mayer, Metallica and Seal, announcing her arrival as an artist loved not only by her countrymen, but by rock fans worldwide. ~ Evan C. Gutierrez, Rovi