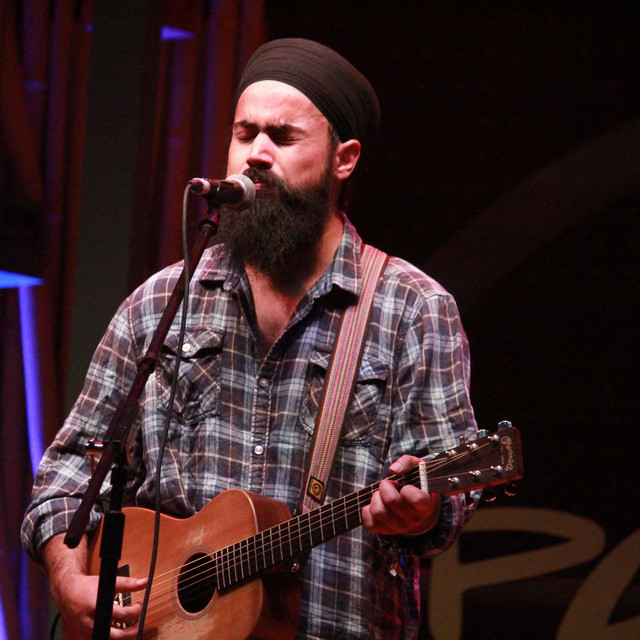 Born in a small village in Kashmir, India and raised in a Sikh family, Saby Singh derives his roots from traditional and classical art. Trained in Hindustani Shastirya Sangeet and Western Classical, he keeps his songwriting simple and story-telling his focus. His songs have been described as minimal, emotionally moving and traditionally unconventional. Saby writes about existentialism, quarter-life and identity crisis. His unorthodox use of acoustic guitar and a free-flowing playing gives him his distinct sonic atmosphere. He uses a lot of poetic devices to submerge the listener into his performances. The lyrics are very open-ended, therefore, varied interpretations arise. Saby is set to release his debut album ‘Yahaan’ which is his quintessential project since it summarises his life as a creative and he believes that ‘Yahaan’ is his reincarnation.