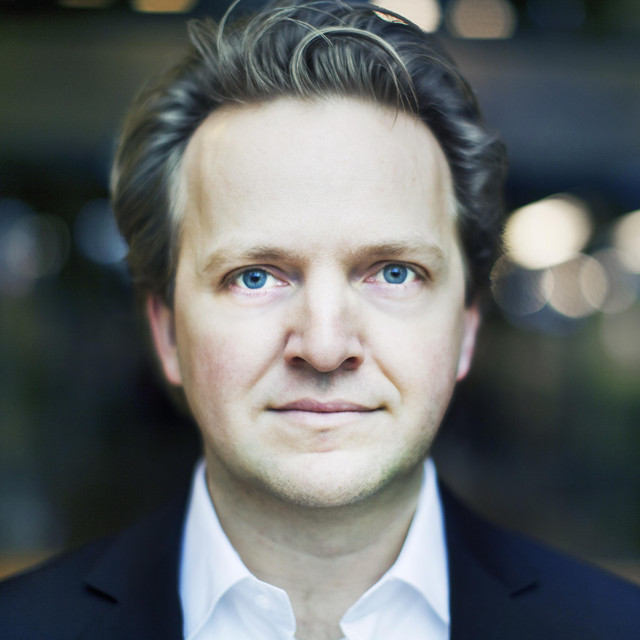 Joachim Knoph received his education from the Norwegian Academy of Music, Barratt Due Institute of Music/Malmö Academy of Music, and Ecole Normale de Musique Alfred Cortot, Paris, in addition to a stay at Guildhall School of Music and Drama, London. He graduated as soloist with the The Norwegian Radio Orchestra, receiving the highest possible degree. Joachim has collaborated with many of Norway´s most distinguished instrumentalists and singers, such as Vilde Frang, Isa Katharina Gericke, Ann-Helen Moen, Aage Kvalbein, Arvid Engegård, Frida Wærvågen, Tora Augestad, Catharina Chen. Joachim has received prizes and grants such as the YAMAHA Award. He has given first performances of a dozen new works and has worked with a number of composers. He appears in several CD recordings, and already as a student he was soloist with the Norwegian Radio Orchestra on a CD conducted by Ari Rasilainen, in two new piano concertos by F. J. Beppe. He has released an international solo CD with Johan Kvandal´s complete music for piano solo on NAXOS/Grand Piano, to great acclaims. In April 2021, he will release a recording of songs by Kvandal, together with Isa Katharina Gericke on LAWO Classics. Joachim also has an increasing production as a composer. Particularly his works for choir have been frequently performed in recent years. Together with Magnus Murel, he has also composed music for a large number of productions for film and tv. All artist photos: Åsa Maria Mikkelsen