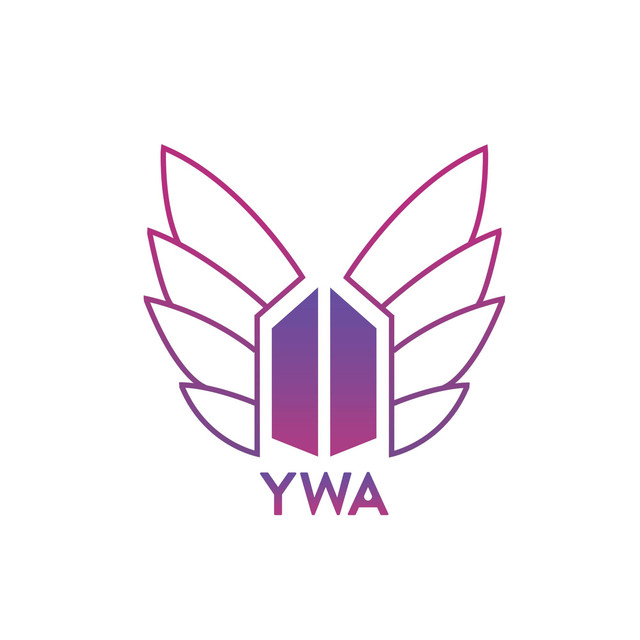 Your Wings ARMY (more often shortened as YWA) is a BTS tribute group and team, gathered in 2019 by ALEOSSYA and exclusively constituted of ARMYs (fans of the South Korean boy group BTS). YWA aims to become a voice of the fandom through music, while promoting fan skills and creativity. Thanks to original musical opuses, the group gives an answer to BTS’ genuine love for their fans, which had been delivered via the inspiring and thought-provoking messages embedded into the lyrics of their very own tracks. YWA is constituted of singer and musician fans from all over the world and from all ages. The team size changes from a project to another: previous members can leave and new members can join between projects (through auditions). The team initially comprised of 23 fans, with an average age of 17 years old, and 19 country representations (nationalities and ethnicities).