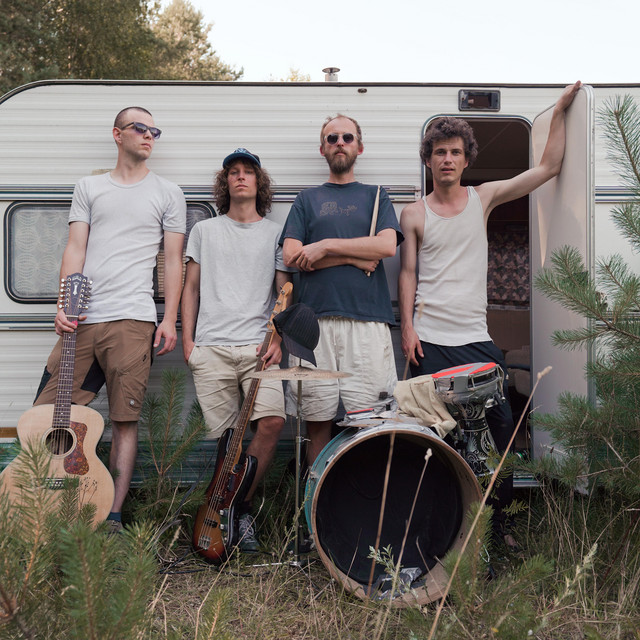 Brothers Moving is a band with roots as street performers in New York City. The members however, consisting of brothers Esben and Aske Knoblauch, Nils Sørensen & Lennart Kiel, all originates from Djursland, Denmark. Upon their beginning as street musicians in 2008, Brothers Moving has throughout it's existence been recognized as strong performers with an honest sound. With a later mention as "YouTube phenomenon", Brothers Moving has attracted attention and dedicated fans worldwide and developed from a street band into a world touring act. Brothers Moving’s self-titled debut-album was released in 2012 followed by the album ‘Autonomy’ from 2018.