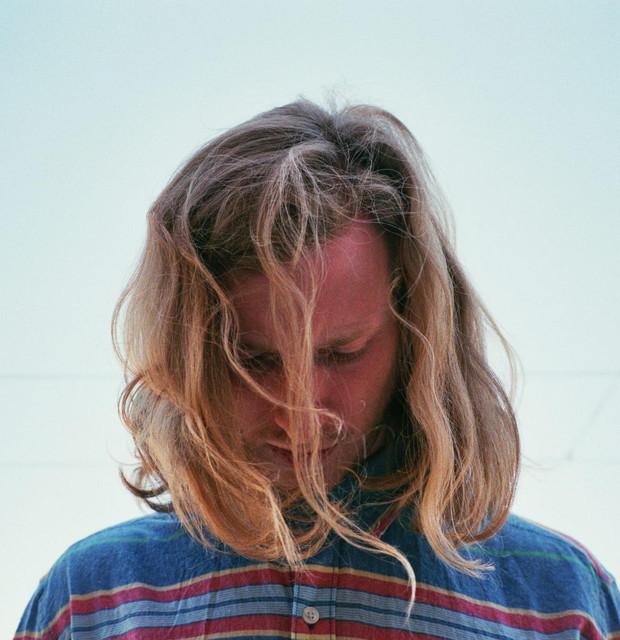 Asher Roth is an American rapper who broke through to mainstream success in 2009 with his commercial debut single, "I Love College". Rap industry businessmen Scooter Braun (of the label Schoolboy Music) and Steve Rifkind (SRC Records) took notice of his talent and signed him to a major-label recording contract with Universal Music Group. Due to creative differences, Roth split with Braun/UMG in 2011 self releasing multiple mixtapes along with albums Pabst & Jazz and RetroHash. The latter became the name for his record label, Retrohash, launched in 2016.