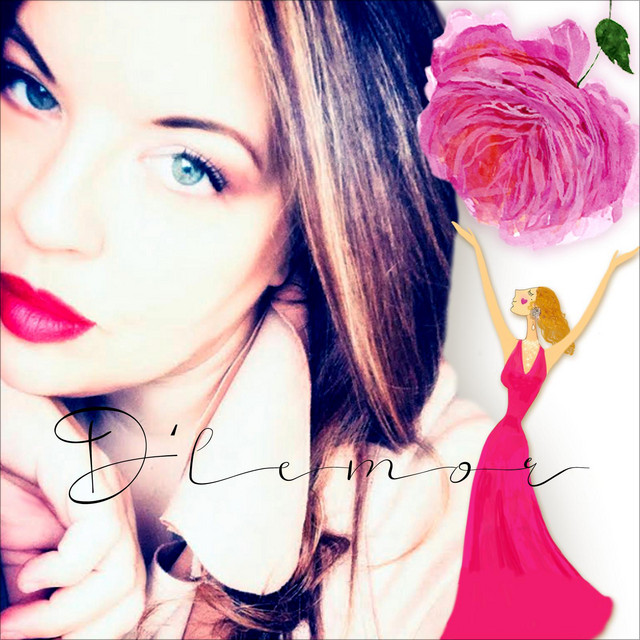 D'Lemor is a music artist, poet and a creative visionary. She released “Shine” on 9.18.2020 as the first single off her upcoming debut album “Your Lens of Love” in collaboration with six time Grammy Award Winner / Producer / Mixer Brian Vibberts and Glen Gabriel a Swedish composer of films and commercials who has been nominated for three Hollywood Music in Media Awards.

Her songs are based on her poetry which beautifully translates through her hypnotic, angelic and otherworldly voice. Her goal for this album is to inspire the world to see all through a lens of love. D’Lemor’s creations run a wide array of genres, exposing listeners to their own emotions and touching them at the depth of their core. Her second single "A KISS" was released on 2.14.2021. As a child D'Lemor played the violin and was vocally trained by her father who plays the piano and the accordion. During this time singing became more than an act of music, it became her first love. For most of her adult life, she poured her creativity and heart into event and interior design in New York, designing beauty in different forms with a purpose of creating a better world in surroundings and experiences. She also began a project called "Spaces of Love" where she transformed the spaces of ill children in order to help them heal. Music however and her need to inspire the world with LOVE was always a silent passion. In 2019 D’Lemor decided to pursue music full time.