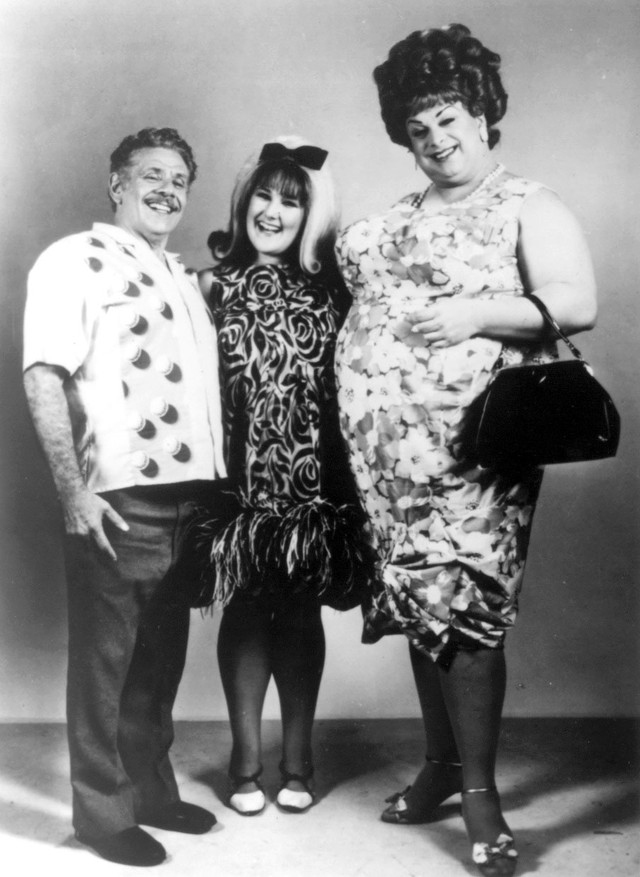 Drag queen and cult-movie star Divine, born Harris Glenn Milstead, achieved immortality with the outrageously raunchy cult classic Pink Flamingos, but will forever be remembered in gay discos for a string of campy and fun dance hits. In 1979, Divine released the "Born to Be Cheap" single on Chicago's Wax Trax label. Delivering on the title, the song was too cheap-sounding to make much of an impression, but in 1982 Divine teamed with producer Bobby Orlando and released "Shoot Your Shot," an instant gay club hit and a gold single in Holland. The follow-up, "Shake It Up," failed to chart, but 1983's "Love Reaction" was an instant smash. Bobby Orlando had stolen the bassline and melody from New Order's "Blue Monday" for the song, and while the producer claimed the band pursued legal action, New Order claim they never did; they even paid tribute to Divine by having a roadie dress in drag and sing "Love Reaction" at one of their concerts. "You Think You're a Man" from 1984 ended up in the U.K.'s Top 20 and led to an appearance for Divine on the famous Top of the Pops television show. Divine was by-then working with the successful Stock, Aitken & Waterman production team, but the singles began to receive less attention and even less airplay. In 1989, Divine died suddenly of an enlarged heart at the age of 42, but his music still lives on in numerous compilations. In 2000, Music Video Distribution coupled two live Divine shows on the Shoot Your Shot/Live at the Hacienda DVD. ~ David Jeffries, Rovi