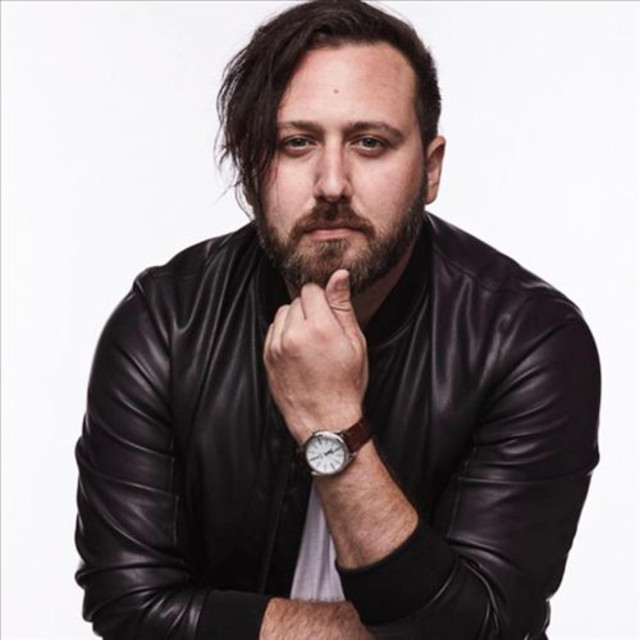 Alexander Cardinale is a California-based singer/songwriter with a knack for pairing pop-driven earworm melodies with stirring indie folk. His career took off in 2016 when his folk-pop song "Made for You" was used in a widely seen Coca-Cola campaign, subsequently leading to a deal with Atlantic Records. Emerging in 2009 with the EP Sick of Dreaming, Cardinale spent nearly a decade honing his skills and building a fan base before diving into the mainstream with the Warner Bros.-issued 2016 single "Made for You." Tenacious and prolific, he spent the early part of his career touring alongside artists like Pentatonix and Melissa Etheridge, and landing songs in popular television shows like One Tree Hill, Castle, and Ghost Whisperer. He went widescreen in 2016 with the release of the driving folk-pop hit "Made for You," which elicited millions of streams as part of a global Coca-Cola advertisement campaign. In 2019, Cardinale inked a deal with Atlantic and teamed with Christina Perri to issue the single "Simple Things." ~ James Christopher Monger