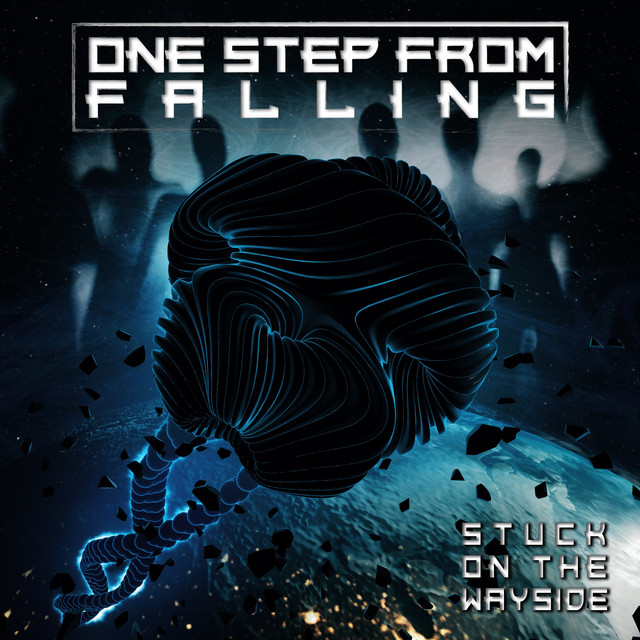 One Step from Falling

Featuring One Step from Falling

ONE STEP FROM FALLING, commonly abbreviated as OSFF, are an American art rock band formed in 2011 in Syracuse, NY. The band have captivated and mesmerized audiences across the US with their unique sound and energetic live performances. With an eclectic blend of art rock, catchy melodies and heavy riffage that goes straight to your head, the OSFF style has been dubbed Heady Metal. Following the successful releases of The Wayside in 2015 and Stuck in 2018, digital sales and streaming plays continue an upward growth across the world. ONE STEP FROM FALLING have had the pleasure of sharing the stage with many notable artists, including A Perfect Circle, Sevendust, Five Finger Death Punch, In This Moment, Killswitch Engage, Stone Temple Pilots, and Pop Evil just to name just a few. In addition, fans were treated to awe inspiring performances at “Ink In The Clink” in 2017 and

“Rocklahoma” in 2018 as part of the festivals’ official line ups. 2019 saw a major metamorphosis of the band to include the addition of a 5th member. Steve Reith, long time lead vocalist AND full-time drummer, lept up from behind the kit to front the group as lead singer. The drum throne was filled shortly thereafter, blasting ONE STEP FROM FALLING full speed ahead into a new era! With the strongest arrangement of ONE STEP FROM FALLING yet, a rabid fan base and a relentless pursuit of HEADY FK’N METAL, OSFF is poised to take the music world by storm.