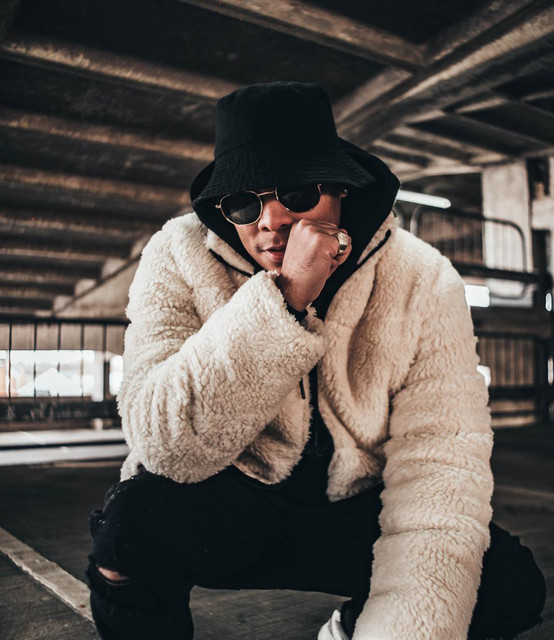 Undoubtedly the first and probably the last hip-hop artist to sample Westlife, the multi-talented Ironik is one of the rising talents of the U.K.'s urban music scene. Born Michael Laurence in 1988, Ironik started DJing at the age of 13 at his uncle Steve Gordon's TwiceasNice parties and later earned a support slot on So Solid Crew's U.K. tour. At 16 he was producing for various artists, and at 20 he signed to the Asylum label, an offshoot of Atlantic/Warner Bros., under the moniker Ironik. Building up a loyal Internet following, he was voted the number one unsigned artist on MySpace for three months and his first single, "So Nice," became a staple on the urban music Channel U. Ironik's second release, "Stay with Me," became his breakthrough hit, charting at number five in the U.K. Written about his fears for his ten-year-old sister growing up in a society rife with knife crime and violence, it bizarrely sampled "Written in the Stars," a track from Westlife's Unbreakable, Vol. 1: The Greatest Hits album. Inspired by U.K. grime artists Wiley and Dizzee Rascal, and U.S. hip-hop stars Kanye West and Lupe Fiasco, his debut album, No Point in Wasting Tears, appeared in 2008. Ironik also had his own radio show on Xtreme FM, and launched his own label, Venemous Records. The Elton John-sampling and -featuring "Tiny Dancer (Hold Me Closer)" became his biggest chart entry, reaching number three in the U.K. in 2010. A pair of EPs, Independently Unstoppable and T.O.B.D (Ticking Off Boyhood Dreams), followed in 2013 and 2015, respectively, paving the way for his second album, 2017's Truth Be Told, on RU Listening Records. ~ Jon O'Brien, Rovi