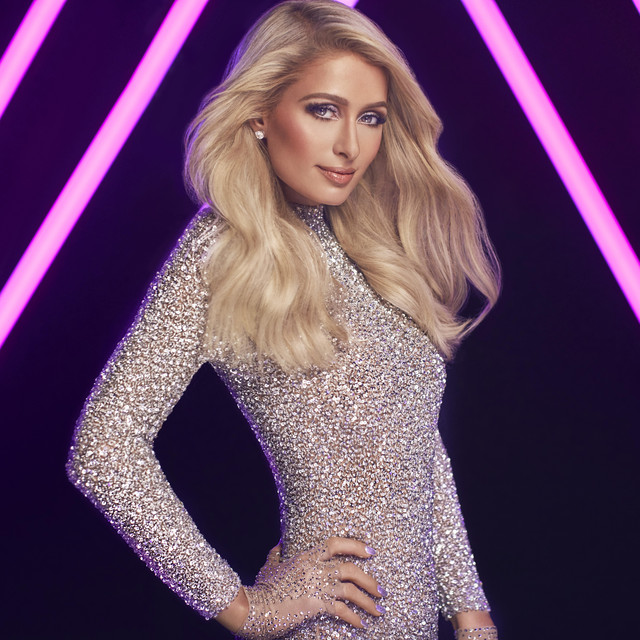 An American socialite, businesswoman, and wide-ranging media personality, Paris Hilton also carved a niche for herself in the music world as a live DJ and charting pop singer. Her debut album, Paris, was an international hit that reached the Top Ten of the Billboard 200 in 2006. In the years to follow, Hilton stuck to periodic singles, including 2013's "Good Time" (with Lil Wayne) and 2020's "I Blame You" (with Lodato). Born into wealth and the American equivalent of aristocracy, Paris Hilton is the oldest of Richard Hilton and Kathy Richards' four children and an heir to the family's hotel chain (her great-grandfather, Conrad Hilton, was the founder). Growing up in New York and L.A., she gained fame in 2003 with the Fox reality series The Simple Life. The show filmed Hilton and friend Nicole Richie as they tried to live on an Arkansas farm without the modern conveniences they were used to (credit cards, cell phones). It became a hit, and Hilton branched out into modeling, writing, movies, and music. Drawing inspiration from the lighthearted, summertime pop of Gwen Stefani and Ashlee Simpson, her album's first single, the Top 20-charting "Stars Are Blind," appeared in June 2006, followed by the full-length Paris in August. The set peaked at number six on the Billboard 200 and sold well internationally, including Top Ten appearances in Sweden, Poland, and New Zealand. Hilton remained in the limelight over the coming years while only releasing occasional singles. The Simple Life ended its five-season run in 2007, leading to a starring role in the film The Hottie and the Nottie (2008) and appearances on reality shows including (but not limited to) 2009's Paris Hilton's British Best Friend and, later, The Real Housewives of Beverly Hills and Keeping Up with the Kardashians. In 2013, she partnered with Lil Wayne on the song "Good Time," following it a year later with "Come Alive," both on the Cash Money label. Her third release for the label, 2015's "High Off My Love," reached the Top Three of the Billboard Dance Club Songs chart. In 2017, Hilton appeared in the music video for Demi Lovato's Top Ten hit "Sorry Not Sorry" and launched her own footwear and home decor lines. The seductive "I Need You" (Heiress Records) appeared in 2018 and hit the dance club Top 40. Hilton next teamed up with Dimitri Vegas & Like Mike for "B.F.A. (Best Friend's Ass)" and with singer MATTN for "Lone Wolves," both in 2019, the same year she premiered her 25th fragrance, Electrify. In late 2020, she released the Lodato collaboration "I Blame You," a charity single to aid survivors of child abuse. ~ Marcy Donelson & Marisa Brown, Rovi