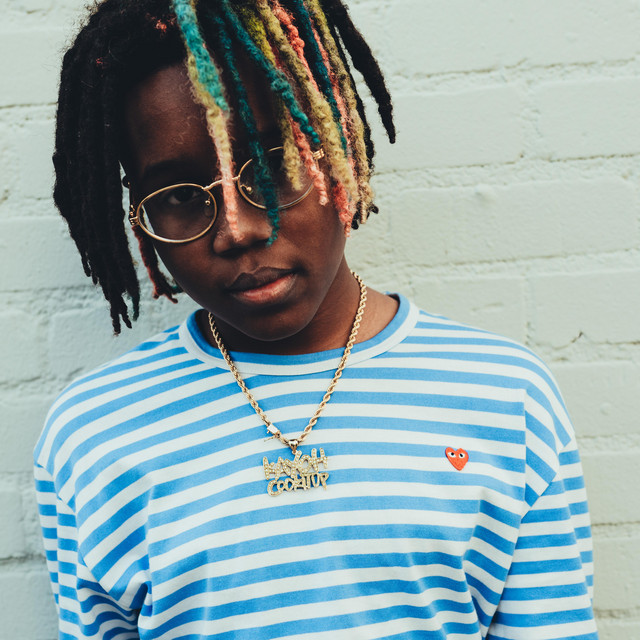 Isaiah Smith, professionally known as ZaeZaeCookItUp was born in Charleston, West Virginia on February 18th, 2008. At a young age he moved to Tampa, Florida & then Los Angeles, California. He had always been around music so it was no accident that he began to work on his own content at the age of only 10, when him and his family moved to LA. Zae’s first studio session was with Grammy nominated artist YBN Cordae’s engineer Bren and as they were mixing his song, Cordae happened to pop in and took a liking to Zae’s music and posted a story with Zae, which led to Zae’s Instagram gaining more than 1000 followers in one night. From there on Zae kept running in to more and more major artists and producers like JetsonMade, Lil Pump, Thouxanban Fauni, Uno The Activist, 147 Calboy, Polo G, and many more. He got his first performance opening for Fauni at a Pink Dolphin Wavy Wednesday show that opened more doors for him and got him a lot of respect around the Fairfax district. Zae then released his first single ‘Blue Flexxin’ with No Jumper after it caught the attention of Adam22 during a livestream and it did over 30k views. Zae followed up with his second single, ‘Big Drippy’ and is working to find his breakthrough hit.