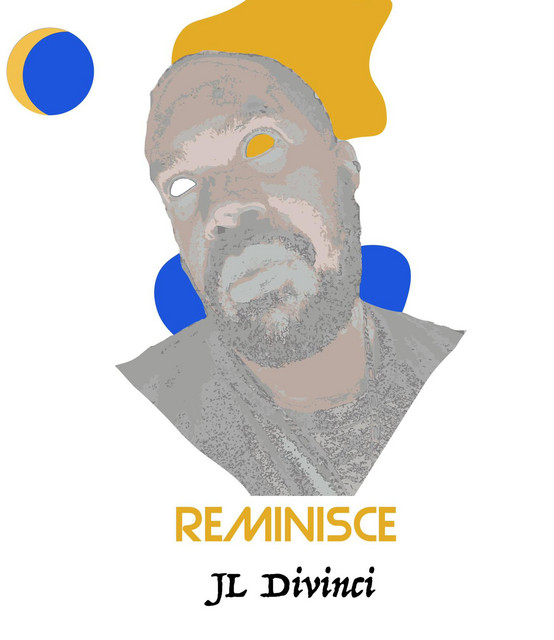 JL Divinci is an American musician and artist, he pulls influences from from an eclectic mix of genres including Dancehall, Hip Hop and Electronic. He migrated to the US from Jamaica in the early 2000's and established himself as a filmmaker, artist and designer in the mid-2000's. His first single "Abduction" was released in 2017 and 2018's "Mazda 6" was released in March 2018.

When not producing music he runs a successful creative business.