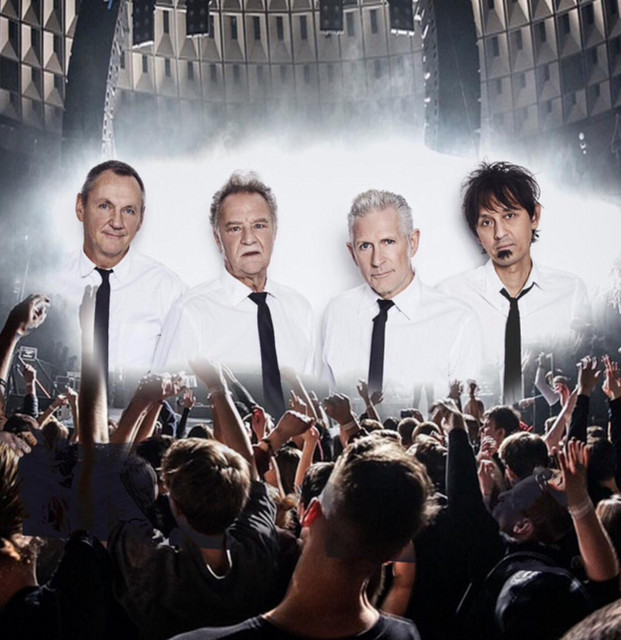 For more then three decades The Boppers have performed their successful mix of authentic rock n´roll and close harmony doo-wop. With over two million records sold in Scandinavia, Europe and Japan, the Boppers are one of the most successful modern groups of their kind. Their breakthrough came in 1979 with their debut album, “Number One”, which sold 460 000 copies followed by a record breaking summer tour with more than 120 performances in three months, 4000 miles on the road, screaming fans, police-escort and bopper-mania. Always serious about their rock n´roll and doo-wop, with a great love for the originals and a feeling for authenticity has given them a great following with listeners and fans all over the world. The Boppers have continued to cultivate their love of early rock style, with Chuck Berry riffs and the close vocal harmonies, the group has now become synonymous with the authentic groove of 50´s and 60´s music,

with many new original songs in Boppers style. By spring 2017 they released their 20:th album " Great Kicks" followed by a