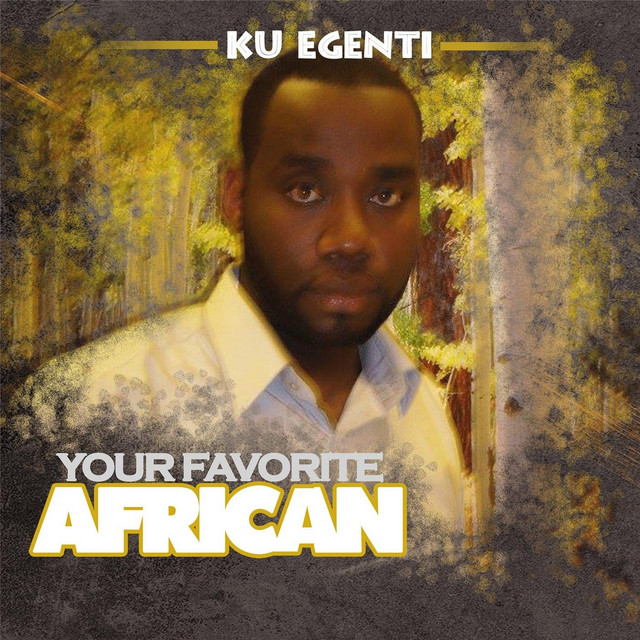 Ku Egenti has proclaimed himself " Your Favorite African" for those who don't have one and definitely need one. He was born and raised in Lagos, Nigeria, but started his comedy career in Memphis, Tennessee and now resides in Houston, Texas. His comedic skills consist of family, Nigerian traditions, bad relationships and observational humor. He has performed in many comedy festivals such as Whatever Fest, Come & Take It and Burbank comedy festival were received the Best of the fest acknowledgement.