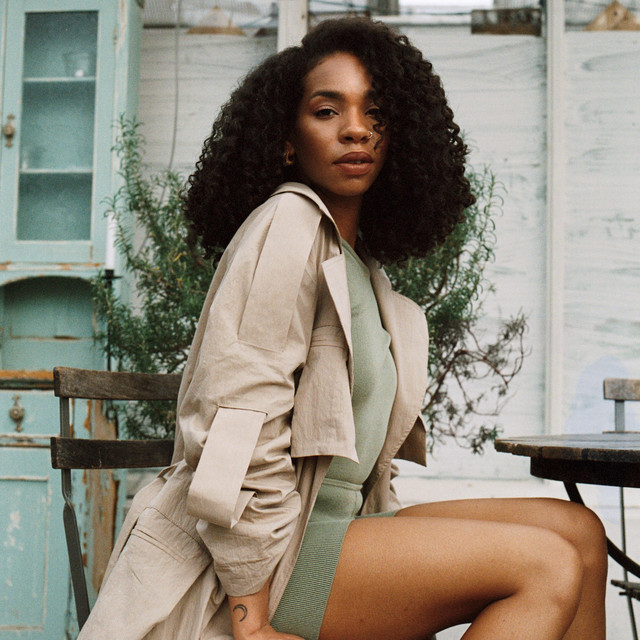 When Janice released her first single Don't Need To in April 2016 things started happening fast. “Don’t Need To” struck a nerve with its haunting melancholy and sent Janice’s intense vocals around the world.

The acclaimed debut was named one of the year’s best songs on Scandinavian public radio station P3, and Janice was singled out as one of 2017’s rising stars in Swedish daily paper Dagens Nyheter. While her heart belongs in soul and r&b, a good song is always a good song. Inspiration can be found everywhere, in relations, memories and amazing art. This love of music and joy of singing inspired further by Prince, Michael Jackson, and most importantly Whitney Houston. “The Voice” wasn’t just an idol musically, but a strong emotional pull for Janice, a role model as a black woman.