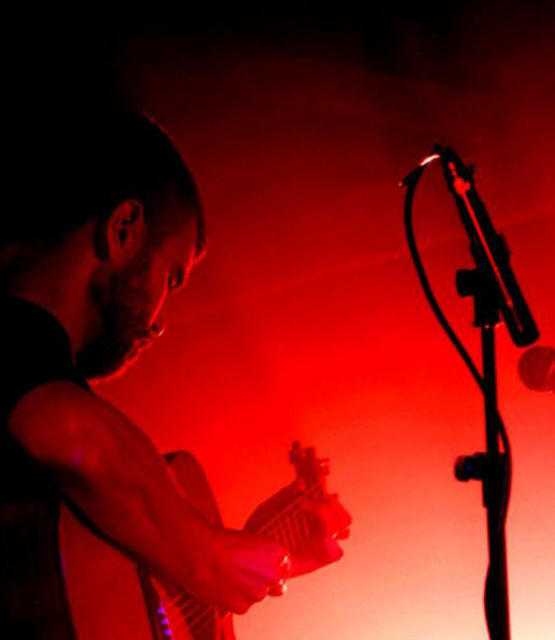 Spare Souls is led by American musician, singer and songwriter Jon Pond. Known as fierce, beautiful and eloquent, the voice and music of Spare Souls set a fervent landscape of lyrical depth and melodic fortitude that’s sure to move you.   Originally set out as a trio with Jason Spahn and Ryan Orlando, Spare Souls paired with artist/producer Eric Michael Lichter (aka Eric Lichter) from Dirt Floor Recording Studio to forge the self-titled 5-track EP entitled Spare Souls in 2017. In the following year, a single entitled The Sun Came and Went was released as a collaboration by Pond, Orlando and Lichter under the Spare Souls name. As commitments to a working band dissolved, Spare Souls became a solo act and studio collaboration between Pond and Lichter. The music continued in 2018 with two singles entitled Catch Fire and Free Your Soul. As touring picked up in 2019, Pond returned to the studio and released The Road Less Known alongside the previously unreleased "Catch Fire [Live Acoustic]" recorded from the road. Touring mostly stopped in 2020, but brought two more singles named Gift and The More I Want You to Stay. The latest release in 2021 entitled I Can't Wait for the Day inspires hope and a longing to be together during a time when many of us have been apart.   All songs are recorded, produced and mastered at Dirt Floor Recording Studio. Spare Souls and other artists who have recorded at Dirt Floor can be heard on The Dirt Floor Recording & Production Playlist.