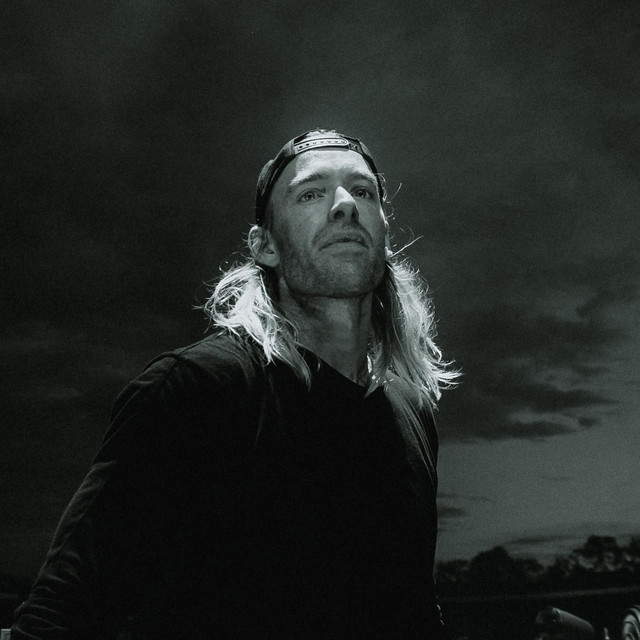 Will Sparks’ name has forever shaped the global electronic dance music scene. Pioneering Melbourne Bounce, a sub-genre of EDM affectionately named after his Australian hometown; making countless laps around the globe playing the world’s most reputable stages including Ultra Music Festival, Creamfields and Tomorrowland as well as residencies at some of the best global venues. Will is finding himself time and time again at the top of the dance music charts with double Platinum records and amassing an inconceivable 2.8 million monthly listeners on Spotify all before the ripe young age of 28, Sparks knew there was something more to life for him from a very young age, and boy did the industry know that too. The double Platinum producer has shaken up the charts as much as he’s shaken up the streaming world. After releasing his iconic ‘Ah Yeah’, the track shot straight up the charts and effortlessly hit double platinum. Still riding the wave of his first release’s success, Sparks then dropped ‘Bring it Back’. Since these two hits, Will has continued to triumph, today amassing over 600million+ streams just across Spotify, Apple Music and YouTube. High-profile collaborations with the likes of Steve Aoki, W&W, Timmy Trumpet and Bollywood phenom Priyanka Chopra as well as remixes for the likes of The Chainsmokers, Bruno Mars and Major Lazer gained the attention of millions worldwide. Will Sparks steps into another huge year of touring and music releases with 2021.