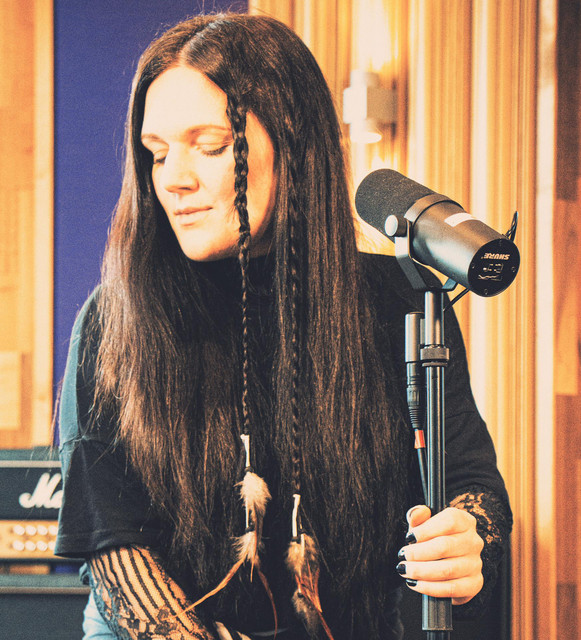 Coucou from the Swedish woods and waters. I am Ceci. I compose songs. Sometimes I sing.   After lessons learned from life, I began a project to make an album and was driven to record and produce the music which I'd composed by myself.   When I crossed paths with multi-instrumentalist Niklas Ellvin from Stockholm, we began to record my songs almost immediately. We became a close team. He plays the instruments on the debut album and guitarist Fredrik Öhrberg added his touch in several songs.   Debut single "Push" was released in November 2018 and debut album "Circumstances" was released in November 2019. We played many gigs together as a band in 2018 and 2019. We also performed live on Swedish radio P4 Dalarna. Four of the songs from the debut album have successfully been played on Swedish radio during 2018, 2019 and 2020.