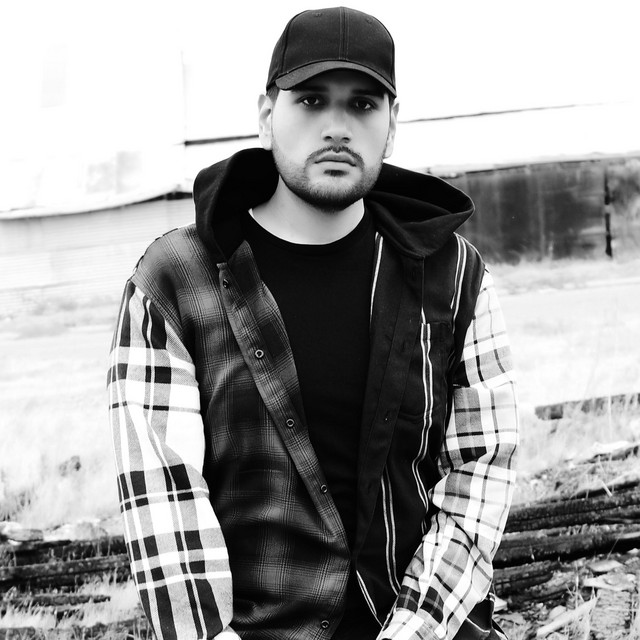 When pain enters the life of a naturally creative person, sometimes the art forms that they produce may hold a rather appealing, different, and non-conforming design. Bringing struggle to lyricism is where Cryptic Kairos’s quality sound will meet, with his quest to prove to the world his music industry resilience. His new single, entitled ‘We Live Long’, allows this new artist to ask questions that many of us ask when we’re going through our own painful situations. The young Latino artist decided to pin his heart to music after losing his older brother to gun violence and considers his plight in music as carrying on the torch of his well respected older sibling, David, who was murdered in Las Vegas, Nevada. Thinking outside of the box for new equations to ‘Pop-Rap’, the young emcee will tell the stories that his older brother never got a chance to tell the world. The hunger alone in Cryptic Kairos presents in his personality, as well as his music.