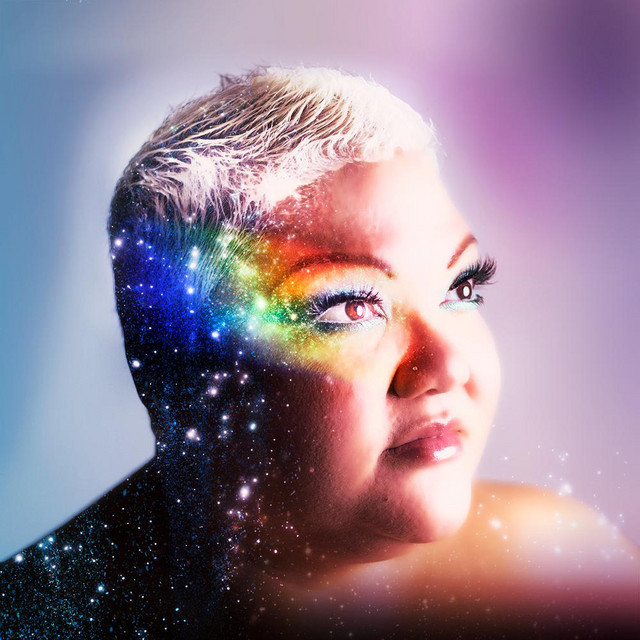 When Christina Wells was born the nurses told her mother that she was a “very entertaining baby”. They didn’t know the half of it. Christina had given up her childhood dream of singing after repeatedly being told she was too heavy but this last year she decided to take the leap of faith.

She had no idea how life would change when she took a chance and auditioned for America’s Got Talent! Christina made it all the way to the semifinals singing such songs as “I Know Where I’ve Been”, “I Am Changing” and “Natural Woman” by Aretha Franklin in front of 11 million viewers. Christina was also noted to be quite the speaker during her time on national television. News publications such as USA Today, Forbes, People.com, The Houston Chronicle, and Billboard Magazine all featured her as the performer with a message of positivity while also “blowing the roof off of the Dolby Theater”. Christina is now back in Houston and she is ready to entertain and inspire the world with her powerhouse voice and her heartfelt message of hope and love.