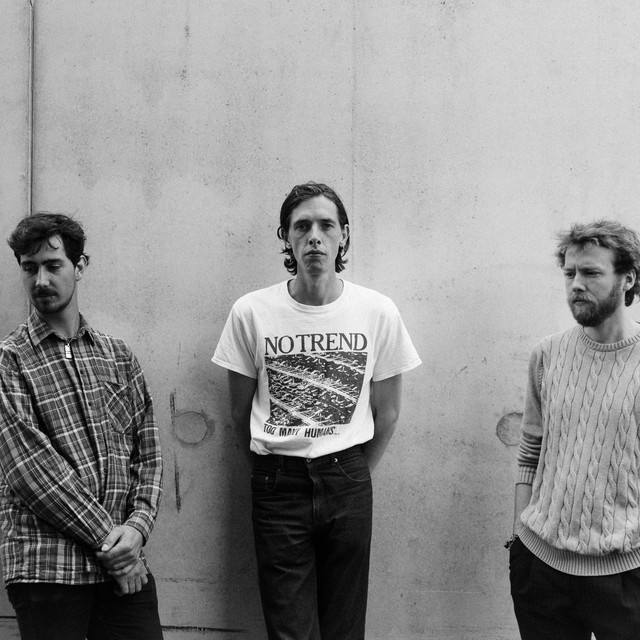 Whereas the word abdomen may make you think of guts or your failed sixpack, in this case it refers to three wayward guys from Friesland in the great north of the Netherlands. Energetic live shows live up to the band's name in all aspects. Raw, chaotic, unexpected, theatrical. Described as a mixture of punk, garage and grunge, what's important isn't how you choose to call it, but whether or not you bring earplugs to the show. Abdomen accumulated solid live experience by supporting bands like Ex-Cult and Bad Breeding, playing in Dutch festivals such as Popronde and Eurosonic and playing shows in the UK and Norway. The debut album 'Emetophobia’ was released on Geertruida in September 2018, recorded in Leeds by producer Matt Peel (Pulled Apart By Horses, Autobahn, Eagulls, Bad Breeding).