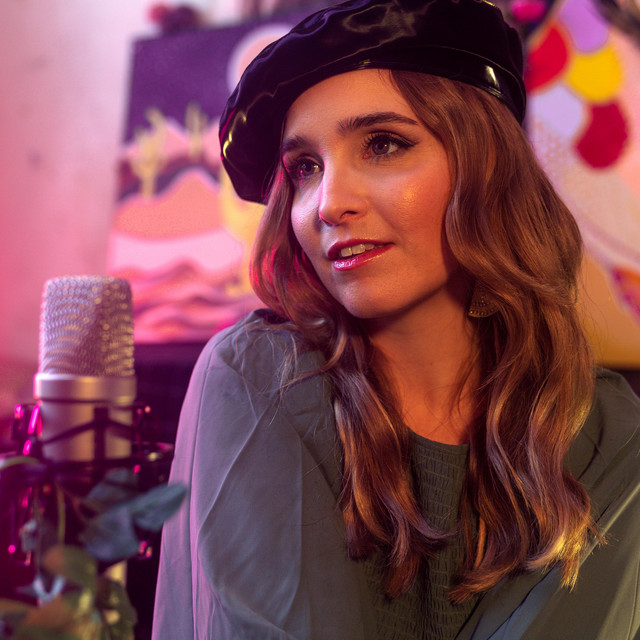 With her Country Pop, which can be quiet as a breeze and fiery as the sun, HENRIETTE managed to make a mark directly in the scene. After her debut single “Dream Boy” went on rotation in countless countries on three continents, the vocalist up the ante with her singles “Lighthouse” and “Crash Like This” and finally made a more than successful start with her self-titled debut EP. Music Row magazine described HENRIETTE’s music as «a trip to a beautiful country» and even the famous British Maverick magazine called her EP «a promising debut» and nominated “Dream Boy” as one of the top 12 songs of the summer. Now, in the middle of the global pandemic, which she experiences as a creatively enriching time against all odds, the Berliner-by-choice announces her three new singles “Remember That”, “Never Go Back” and “Masterpiece”, which will be released in 2021, just like the debut, via Dr. Music Records. HENRIETTE managed to attract attention in a pretty short time with her cheerful, honest character and especially her great voice and not only to breathe new life into the Country scene as well as to gain new fans. With the new singles “Remember That”, “Never Go Back” and “Masterpiece”, she now provides new momentum and shows that really great atmospheric Country Pop can bring a happy smile to your face, even in the biggest crisis. More info: www.henriette.one | www.dr-music-records.de