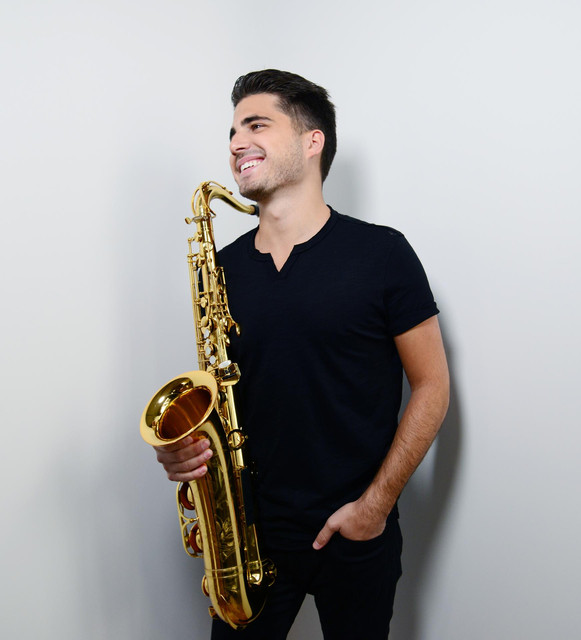 One of the fastest emerging contemporary jazz recording artists in recent history, multi-instrumentalist Vincent Ingala has blasted into an exciting stratosphere of his own making since his 2010 debut album, North End Soul. Still in his early twenties, the charismatic saxophonist has been named Billboard Smooth Jazz Artist of the Year in 2012, Sirius XM Watercolors Breakthrough Artist of the Year in 2013, and his music is consistently found atop the most noteworthy music charts in the world, including three number one hits on the Billboard Smooth Jazz Chart, and eight singles in the Billboard Smooth Jazz Top 10. Fun fact: Vincent is often known for playing all of the instruments on his albums.