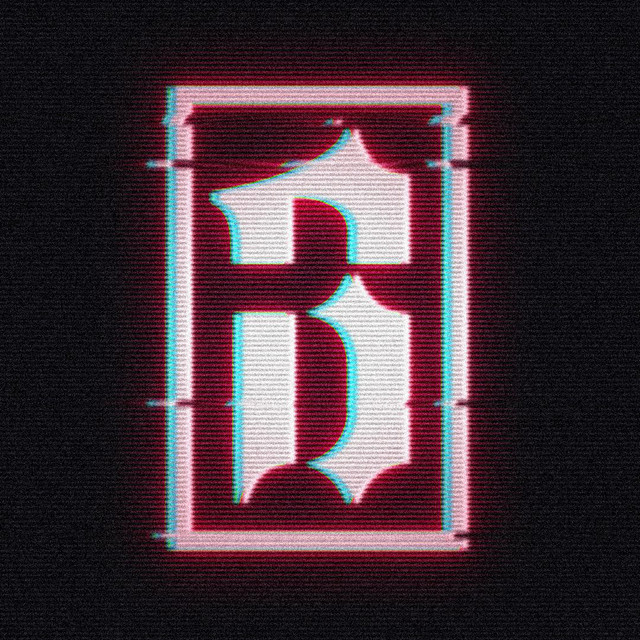 The Baskervilles are a 4 piece British Rock band hailing from Ipswich, Suffolk. Delivering a stinging synopsis of love, life and hypocrisy, set to a blend of raw energy, rolling thunder and the syncopated grind of 8-bit guitar. 2018 saw The Baskervilles smash onto the major festival scene with slots on the BBC Introducing stage at both Reading and Leeds festival. Since then they've been in the studio working on their eagerly anticipated first EP… which turned into two EP's, the first of which will be released in Autumn 2019. The first track Throwing Shade is out now! With other high-profile shows under their belt, including a live BBC Introducing showcase, a set for 'Love Music Hate Racism' and a stripped down session for Sofar Sounds. The Baskervilles are now gearing up to owning 2019/2020 and are on the verge of releasing their debut EP 'Champaign Social Club'.