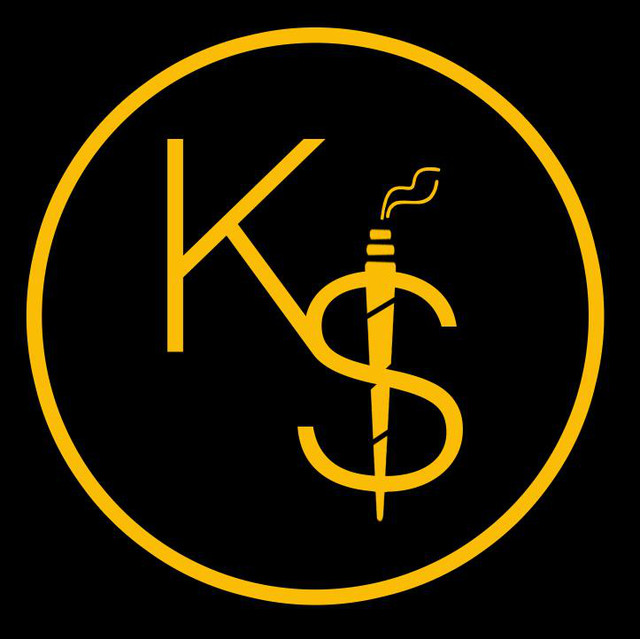 K-Slick is a Rap artist from Toronto, Canada. With Trinidadian heritage, he was born to parents who immigrated to both America and Canada, respectively. With an interest in music from a young age, he first began rapping in his friend’s basement at the age of 15, and quickly became enamored with the genre. He left home and went to college before dropping out and beginning to make money on the street. During this time, he began to take his music more seriously and released a few mix-tapes. With a desire to break free of the cycle that he was in, he committed fully to music and started his own multimedia company in 2018. Thus far he has headlined international tours in Canada, the US, and Peru, and has been featured on one of the top business podcasts available, the MFCEO Project. He has recently become the first independent Canadian artist to put up a billboard in the country. With both an entrepreneurial spirit, and a desire to give back, K-Slick has plans to eventually open a free school to teach kids about finance, credit, and investment at a young age so that they can be prepared early for the trappings of adult life. Some of the influences upon his work as an artist include 2Pac, Eazy E, DMX, and Nipsey Hussle, and he has been able to develop a unique style over time. He currently has an upcoming album in the works and plans to continue touring and creating while growing his audience across the globe.