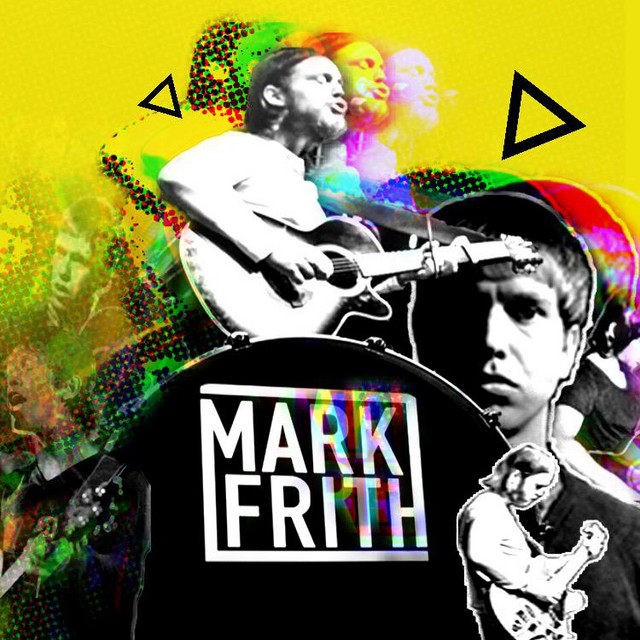 Mark Frith burst onto the national UK music scene as the driving force and singer/songwriter of Wigan/Liverpool band 'The Troubadours'   Signed to loog (polydor) UK and BMG worldwide, indie hits in England followed with the band topping the BBC indie charts with two singles ahead of the planned album release. The UK release of the Album never happened but did get released in Japan on major label BMG giving the band a huge top ten Album and a number one in the Japan charts   After a few years of heavy touring; including playing V Festival and Tokyo's Summer Sonic Festival, as well as providing support for notable artists such as Paul Weller, Fratellis and The Enemy; Q magazine included them in the ten best new bands of the year with Vampire Weekend and Duffy.   Mark has picked up great plaudits for his Songwriting. Paul Weller called him a 'Classic British Songwriter' and famous record Producer John Leckie (Stone Roses, Radiohead) declared him 'the best Songwriter I've worked with in 10 years'   Mark announced he would be starting a solo career and has already done a sell out tour of Japan and sold out numerous UK venues