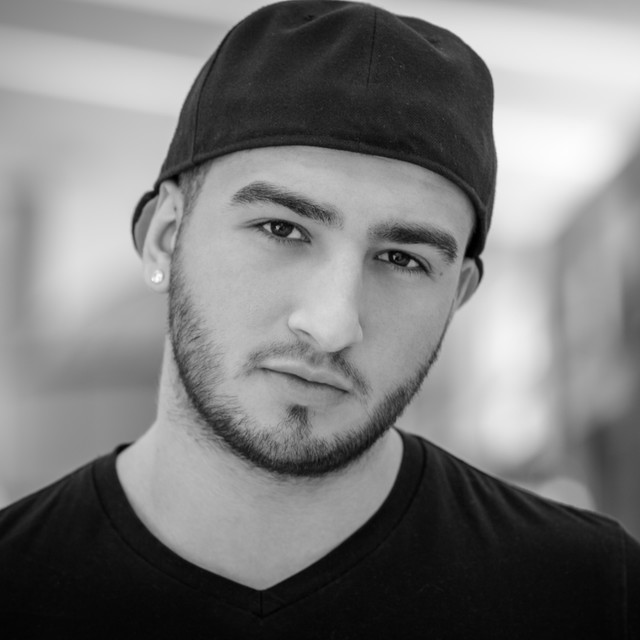 Alican Bodur, better known as ALI-J has grown up around the musical influences of Europe, which has allowed to the inspiration of his dominant sound. His high energy at the stage runs parallel to that in the studio, where his mashups &amp; edits have been supported by top-ranked DJ’s such as Nicky Romero, Thomas Gold, Deniz Koyu, Danny Avila, Max Vangeli, Juicy M and many more. The support from some of the world famous DJ’s has given ALI-J to focus on his original productions now, where his creative ideas turn into reality for music lovers to hear around the world. ALI-J has had various nightclub residencies in Turkey, Germany, many states in United States. He is now starting new journey to capture a worldwide audience. Be sure keep following this young multi-talent!