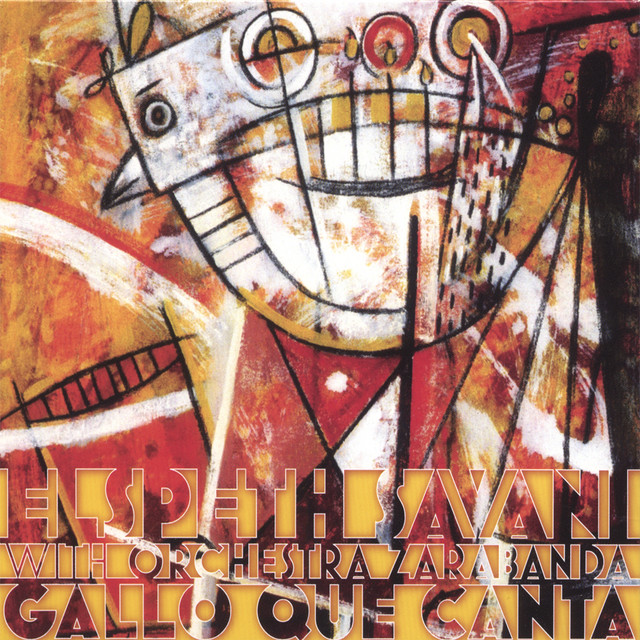 Savani and her band are stepping out with their original blend of latin jazz. Traditional rhythms of Cuba and South America are given flight with jazz arrangements that highlight the improvisatory prowess of the musicians. The songs breathe with a deep lyricism, inviting the audience into a rich and unpredictable musical landscape, where cha-cha-cha, waltz and swing meet like old friends on the dance floor. The quartet hails from Seattle, where Elspeth Savani has been honored with several Earshot Jazz nominations for Best Northwest Vocalist and Best Emerging Musician, and has performed with such Cuban greats as Richard Egues, Issac Delgado and Kiki Valera. Long-time musical partner, Julio Jaurgui (piano) is widely recognized as a formidable talent and among the most musical and versatile latin jazz pianists on the west coast. Jeff Busch (drum set, percussion) is best known for his infectious Brazilian grooves and irrepressible swing, and recently appeared on NPR’s Tiny Desk Concerts with Brazilian pianist and 3-time Grammy nominee Jovino Santos Neto. Dean Schmidt (bass), affectionately dubbed “Dino Latino” by music fans in Seattle, studied bass at the Musicians Institute of Technology and has since toured with such luminaries as James Burton, Jane Powell, Melissa Manchester, Pat Boone and others. Savani and her band are looking forward to releasing their newest recording in 2020.