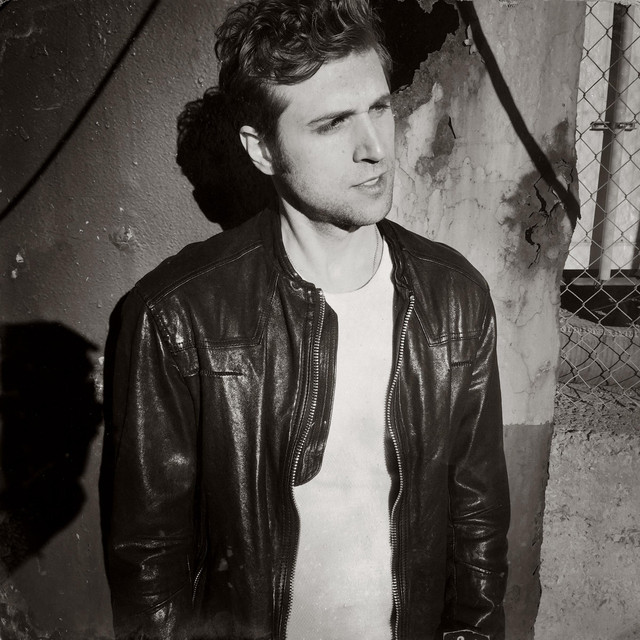 Somewhere between punk and blues – a porch and an alley – lies Radiator King, the performing/recording name of Boston native and Los Angelas based, Adam Silvestri. Established in 2011, Radiator King’s music shows influences from both Dylan and Strummer with a sound described by Boston blog Allston Pudding as something akin to what “Tom Waits locked in a room for a month with nothing but a copy of Springstein’s Nebraska” might produce. Whether alone with a guitar or backed by a band, Radiator King embodies the raw energy of punk, the grit and intricacy of delta blues, and the lyrical potency of folk in “songs that are the sonic equivalent to an old whiskey bar at the end of a dirt road.” From the first notes of lead track “Gamefighter,” with its frenetic riff, pounding drums and urgent, sandblasted vocals, Radiator King’s third LP, Unborn Ghosts, feels like a major creative step. The brainchild of L.A -via-Boston troubadour Adam Silvestri, Radiator King has shared bills with Jesse Malin, Pile and L.A. Witch, and has landed in publications such as Brooklyn Vegan, HuffPost, American Songwriter and Paste, who toasted Silvestri’s “affecting pastiche of Americana and indie rock.”