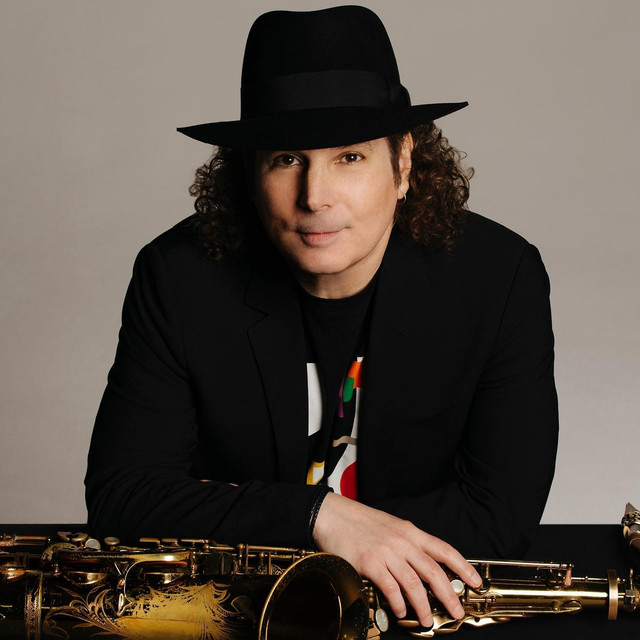 Since making his leader debut with 1992's Trust, saxophonist Boney James has consistently placed in the top spot on the Contemporary Jazz Charts, though his sound is grittier and more muscular than the genre usually embodies. After four Grammy nominations and RIAA gold-certified albums, along with millions of sales, James' unique meld of soul-jazz, R&B, funk, and pop have come to define the sound of 21st century contemporary jazz. Albums such as 1999's Body Language, 2004's Pure, and 2015's Futuresoul have influenced an entire generation of artists. Born James Oppenheim, he grew up in New Rochelle, New York, and studied clarinet when he was eight, switching to saxophone two years later. When he was 15, his family moved to Los Angeles. James was soon playing in a fusion band (Line One) that was strong enough to open for Flora Purim and the Yellowjackets. He earned a degree in history from UCLA but became a full-time musician after graduation, doubling on keyboards. In 1985, James went on the road as a keyboardist with Morris Day. He spent four years with Day and became an in-demand sideman, playing with Randy Crawford, Sheena Easton, the Isley Brothers, Bobby Caldwell and many others before going solo. Featuring 11 self-penned compositions including the single "Be Here" with Kenny Lattimore providing vocals,

the James-produced album titled Solid was released in June of 2020.