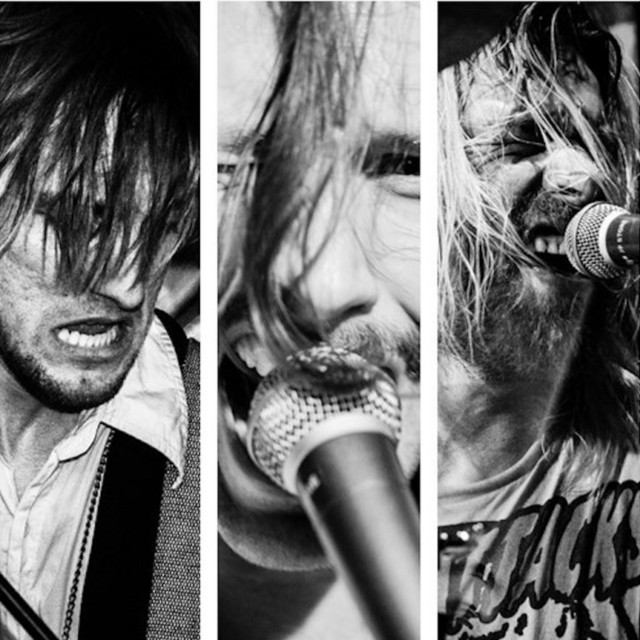 This is Bottlecap from Gothenburg, Sweden. The band combines everything that comes from being a powertrio with screaming aggression, attack-mode riffing and well-crafted melodies. Moving between the underground venues of Scandinavia, Bottlecap quickly gained a reputation for their high energy live shows. They have since lifted themselves above ground and done several tours in every part of Europa, Australia and Mexico. The latest album OFF PRESSURE, released on Zorch Productions in 2019, received high praise in media and various songs ended up on heavy radio-rotation in Germany, Austria and Switzerland. On OFF PRESSURE: ”An extremely powerful production, wildly mixing the likes of The Hives, Backyard Babies, glam rock, power, groove and danceability, as well as countless singalongs” - OX FANZINE, Germany "Overall, the Swedes deliver solid punk`n`roll straight from the garage without appearing one-dimensional.” - Classic Rock Magazine