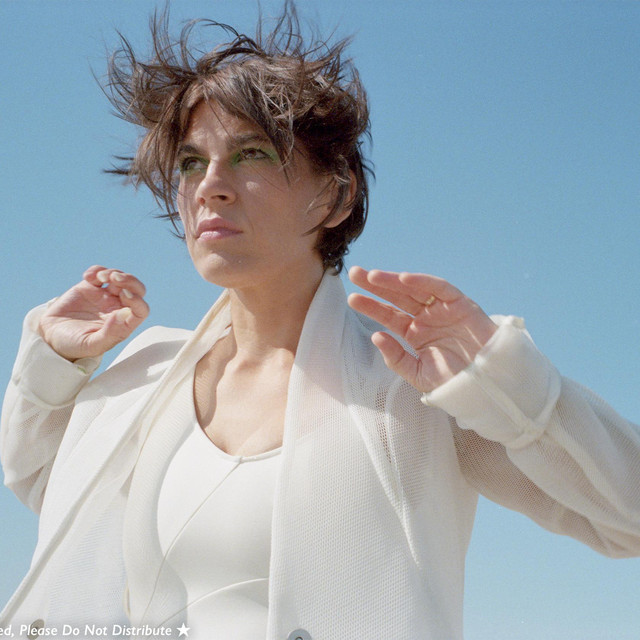 Hailed by Rolling Stone as “a genre unto herself,” Brooklyn-based composer and guitarist Kaki King has released 8 albums over the past 13 years. She has performed on every continent over the course of multiple world tours, and has presented her work in a variety of prestigious arts centers, including the Kennedy Center, MoMA, LACMA and The Met. She has created music for numerous film and TV soundtracks, including “August Rush” and Sean Penn's “Into the Wild”, for which received a Golden Globe nomination for Best Original Score. In addition to her own solo work, Kaki has also collaborated with NYC-based string quartet ETHEL, and has performed at Carnegie Hall, premiering a classical piece commissioned by Pulitzer Prize-winning composer David Lang. In April 2017, Kaki recorded her first full-length album with symphony orchestra, commissioned by the Berklee College of Music, which will be available September 22, 2017. 00. vs 70%