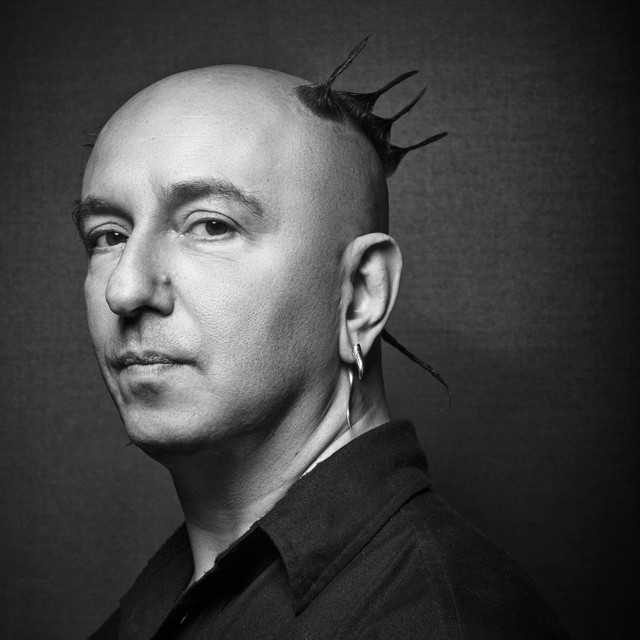 Guided by Sufi principles of balance and a love for both ancient and modern musics, Mercan Dede is among Turkey's most prominent musical exports. Respected by electronic and traditional music communities alike, Dede has a singular presence in world music. Having released over 100 singles under nine different names (Arkin Allen, Poundmaker, Blueman, etc.), Dede boasts an impressive discography, covering enormous stylistic territory. Born in a poor Turkish village in the '70s, Mercan was steeped in traditional music played on the ney (flute), darbukah (hand drum), and kanun (zither). Following his studies in Istanbul, Mercan relocated to Canada, where he began to DJ to pay the rent. As his mastery of the house music genre grew, so did his desire to incorporate elements of elements of other world music styles. Under the name Arkin Allen, Mercan gained significant recognition throughout the Western world as a tribal/house DJ. His debut as Mercan Dede came about in 1995. The disc Sufi Dreams was quickly noticed in his homeland. Dede was soon performing at clubs and festivals throughout Turkey. Subsequent releases Journeys of a Dervish (1999), Seyahatname (2001), and Nar (2002) featured a growing cast of musicians. As Dede traveled to different corners of the world to perform, he would incorporate national musicians who shared his vision of a sound that transcended culture and generation. His releases Water (2005) and Breath (2006) both topped BBC world music charts, making Dede the first Turkish musician to earn a number one record in England. Dede went from packing large clubs in Turkey to performing before tens of thousands. His 2007 release, 800, named to commemorate Rumi's 800th birthday, topped world music charts throughout Europe and North America. ~ Evan C. Gutierrez, Rovi